A startup has created an on demand and per flight form of insurance policy for drone users.

The Verifly drone insurance policy launched after having been in the making since the end of 2014. This policy makes it possible for drone users to pay for coverage per flight and on demand.

The drone insurance policy uses a mobile app and service that have been in development since 2014.

The Verifly drone insurance coverage is available in the United States. The policy covers unmanned aerial vehicle (UAV) use within the commercial and consumer markets. Drones are being used within both those markets at a rapidly increasing rate.

Since December of last year, more than half a million drones with weights greater than a half pound have already been registered with the U.S. Federal Aviation Administration. It was at that time that the registrations became a requirement. In June, the FAA has also established new rules for small UAVs. Industry experts feel those new regulations will boost the number of drones flown within American airspace.

Verifly drone insurance has been launched in time to take part in this upcoming UAV usage growth. 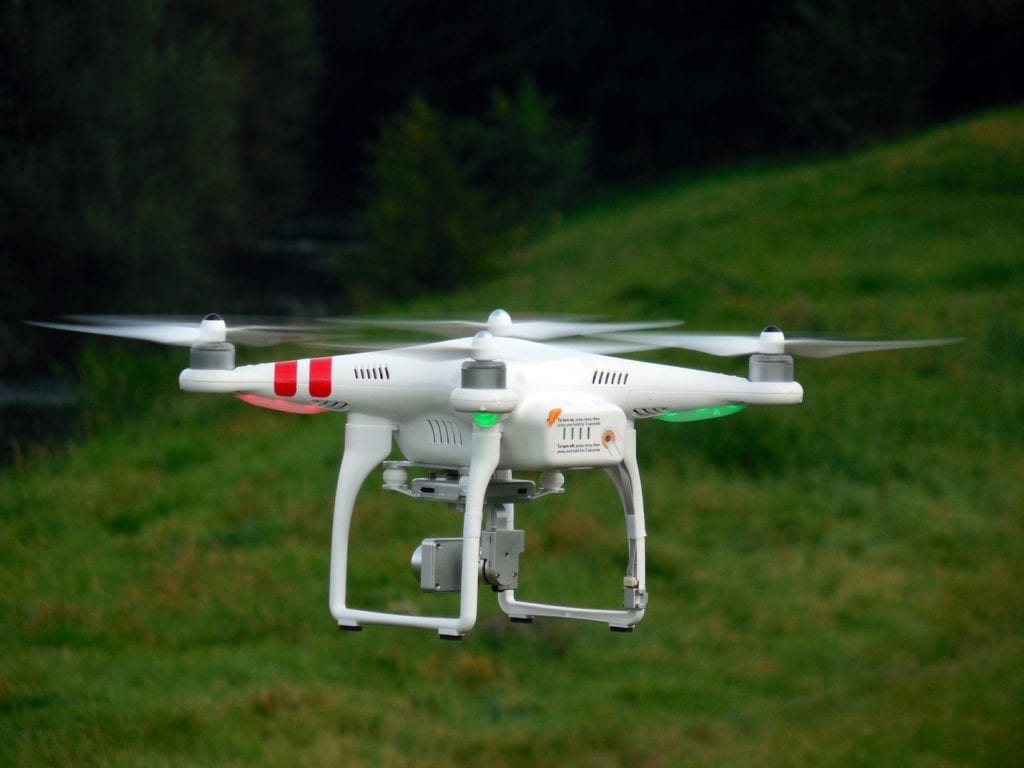 Jay Bregman, CEO and co-founder of Verifly, explained that he and Eugene Hertz, his co-founder, sought to develop a simple and straightforward coverage. They wanted it to be designed specifically for the kinds of risks linked with drone use.

Consumer drones have not been without their problems. Among the most famous was the one that crashed onto the White House lawn. However, the U.S. Open also had a drone fly into the stands last year. These UAVs have struck power lines in Southern California on several occasions.

The Verifly app offers a highly unique form of drone insurance. When it’s opened, it determines the location of the user and the surrounding quarter mile area around that individual. It conducts an analysis on the area using proprietary weather and geospatial databases. The app uses that information to determine the degree of risk.

From there, it calculates a price for the Verifly drone insurance policy to cover the device use. The drone user can purchase the policy on the spot through the app.