North Dakota is a clear example of this troubling trend throughout the first half of 2020.

Identity theft has become much more prevalent during the pandemic crisis, leading to a tremendous surge in unemployment insurance fraud filings.

Claims of identity theft have taken off during the first six months of 2020.

The Consumer Protection Division of the North Dakota Attorney General’s Office has processed more claims relating to identity theft in the first half of this year than in any other complete year on record, said attorney Parrell Grossman, speaking on behalf of the division. In 146 of the total 168 cases, those reports of identity theft have had to do with unemployment insurance fraud.

“And there are more coming,” said Grossman. “We have perhaps 20-plus police reports that have been sent to the Consumer Protection Division awaiting the actual contact or submission of an ID theft affidavit.”

Jobs Service North Dakota director of unemployment insurance Darren Brostrom said his office has confirmed 647 fraudulent faces by the time this article was written. “New fraudulent claims being filed on a daily basis,” he said in a Grand Forks Herald report.

Grossman explained that the sudden sharp increase in fraudulent claims is due to “a perfect storm” of opportunities for thieves stealing other people’s identities because of the pandemic. Fear taking off due to the crisis has provided scammers with a spectrum of channels for obtaining sensitive personal information from prospective victims. This has occurred on the heels of a number of massive data breaches over the last few years. As safety nets went into effect to help the thousands upon thousands of new applicants, the scammers saw their opportunities. 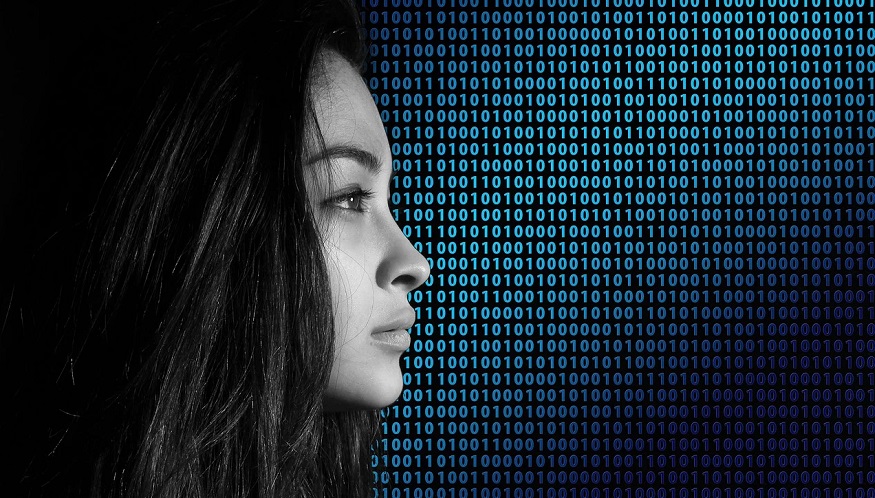 meant to help freelancers and gig workers who have lost their sources of income but who wouldn’t otherwise qualify for traditional coverage and support.