This is developing into an effort that has bipartisan support as a Republican senator has jumped on the bandwagon.

According to the Rhode Island Democrat Senator Jack Reed, he will be introducing a bill that would extend the long term federal unemployment insurance program by three months, and this proposal has a Republican co-sponsor.

The hope is that there will be a procedural vote on this topic as early as January 6. 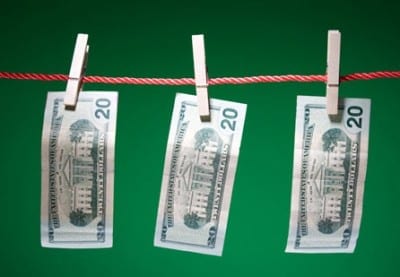 This means that these unemployed Americans will no longer be receiving support from the program in their attempts to make ends meet. By the halfway point in 2014, there will be 1.9 million more Americans who will find themselves in this same position unless there is an extension put into place for the program.

The intention of Senator Reed is to join with Nevada Republican Senator Dean Heller in introducing the extension bill. This represents only a short term extension and it will not be paid for within other portions of the budget as it will be deemed an economic emergency, said Michigan Democrat Rep. Sander Levin. Instead, the cost associated with this effort will be stacked onto the deficit. This is a move that has been previously refused by Republicans.

By extending the unemployment insurance benefits for another three months, it will help to make sure that individuals and families will not be cut off from the limited income upon which they have been relying when they have nowhere else to turn. It will help lawmakers to be able to buy themselves more time to make changes to the program that could help to make it possible to pay for an extension over the long term. This, according to Senator Reed’s statement.