AIP found that as the pandemic sent more Americans online, cybercriminals took advantage of the opportunity.

Since the start of the COVID-19 pandemic, Americans used the internet more frequently and for more purposes than ever before, while cybercriminals took the chance to steal identities for unemployment fraud.

The simple fact that people were using the internet so often and broadly opened many doors to criminals.

According to Allstate Identity Protection (AIP) data, unemployment fraud took off by over 17,000 percent year over year, a staggering figure to say the least. Tax fraud took off by 258 percent year over year, said AIP data. Both are expected to continue to increase throughout this year, with unemployment fraud expected to see another tripling by the end of 2021.

Before the pandemic started, that was considered to be only a tiny fraction of the total identity theft category. It represented only 0.1 percent of the identity fraud cases processed through AIP. Now, that figure has exploded to about 70 percent of the fraud cases AIP resolves. Since the pandemic began, the Department of Labor’s estimates show that criminals have collected approximately $36 billion in fraudulent unemployment insurance claims. They are doing so through exploits to the clunky, state-run unemployment insurance platforms which have been flooded with claims for the last year.

Cybercriminals are becoming increasingly creative about their unemployment fraud techniques.

“Cybercriminals are always finding new ways to use people’s personal information to get access to money,” said Allstate Identity Protection vice president of product, Lewis Bertolucci. “These new tactics, like unemployment fraud, pop up quickly and are getting more difficult to resolve. It’s no longer enough to rely on your bank or free credit services to protect you from identity fraud – it requires specialized expertise and reimbursement coverage to fully resolve these issues.” 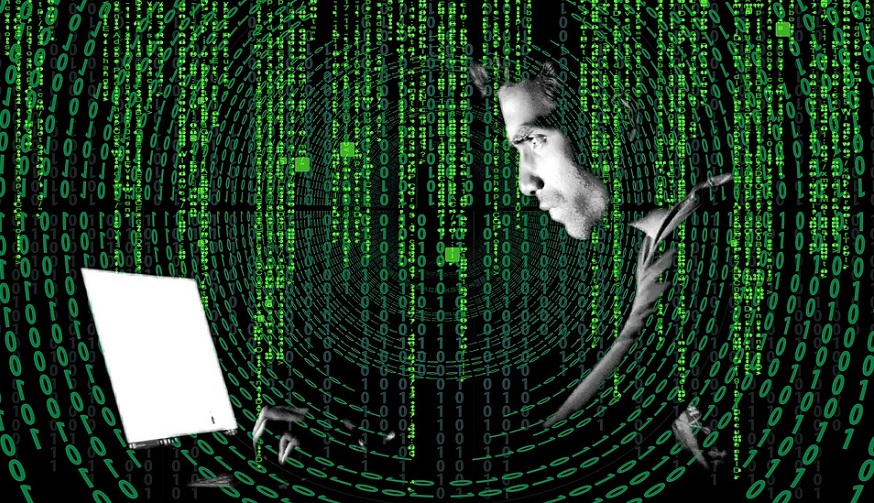 Allstate recently issued advice to people who believe they are victims of tax or unemployment fraud. They recommend protection from further harm by: