The firm is on its way to its initial public offering and would not have reached this place without policies.

Uber liabilities are widespread due to the very nature and size of the company. As it comes closer to its initial public offering (I.P.O.), many are recognizing that insurance coverage was integral to its success.

The rideshare company is seeking to raise $10 billion along the way to its initial public offering.

Uber Technologies Inc. openly acknowledges that it wouldn’t have been possible for it to reach this point without insurance coverage. “Our business depends heavily on insurance coverage for drivers and on other types of insurance for additional risks related to our business,” said the firm in its recent filing.

Potential Uber liabilities include everything associated with the traditional transportation marketplace as well as those linked with carving a path into a new industry. The most obvious types of liability have to do with those in traffic, such as collisions and injuries. That said, there are also risks associated with passenger assaults and even cyber risks.

Uber liabilities also had to do with the way its drivers are classified, which was new to insurers.

Uber classifies its drivers as independent contractors and treats them as such. Therefore, it changed the way that auto insurance was provided to those drivers who were independently employed and used their own vehicles.

Of course, Uber also relied on insurance to help overcome risks to its reputation and its brand as a whole. This was important when it received negative publicity from what it refers to as its “workplace culture and forward-leaning approach” to compliance, operation and, of course, personnel, under earlier management, reported the Insurance Journal.

With widespread Uber liabilities and risks across many areas, the rideshare company has relied heavily on insurance to mitigate them. “If insurance carriers change the terms of such insurance in a manner not 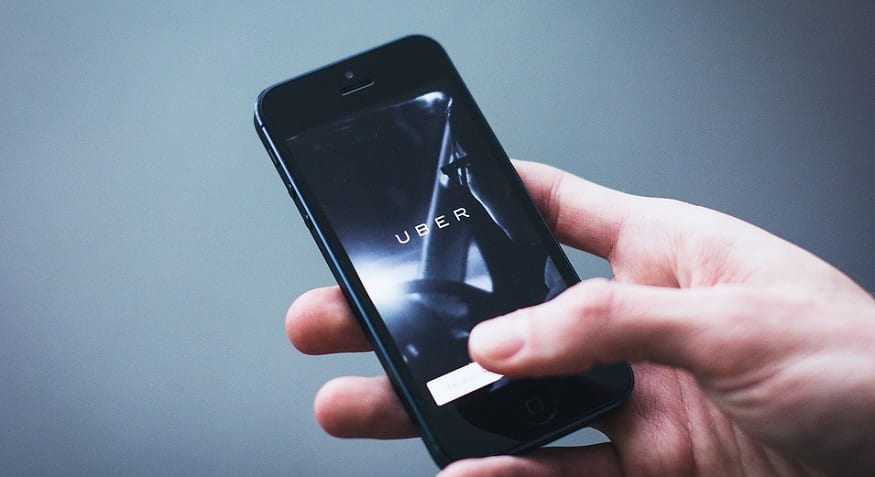 favorable to drivers or to us, if we are required to purchase additional insurance for other aspects of our business, or if we fail to comply with regulations governing insurance coverage, our business could be harmed,” said the firm in its filing.