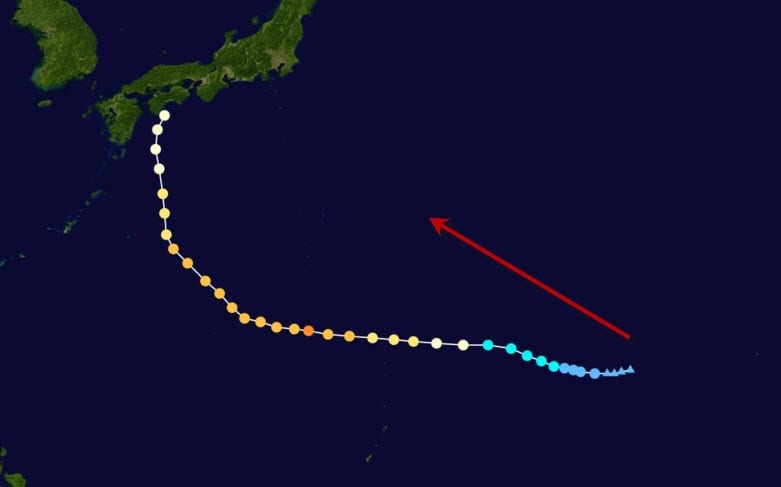 BOSTON, July 18, 2011 – According to catastrophe modeling firm AIR Worldwide, with winds gusting to 157 kilometers per hour (98 miles per hour), Category 2 Typhoon Ma-On (local name “Ineng”) has passed Minami Daito Island and is moving at about 19 kph (12 mph) toward the north. Currently about 885 kilometers (550 miles) southwest of Tokyo, Ma-On is expected to stay at its current intensity for the next 24 hours and make landfall on Shikoku Island Tuesday morning local time. Ma-On is a large storm with typhoon force winds extending outward up to 80 kilometers (50 miles) from its center, while tropical storm force winds extend outward up to 360 (225 miles) kilometers. Severe weather warnings are in effect for Kyushu, Shikoku, and Tokai regions.

In preparation for the storm’s arrival, Tokyo Electric Power Co. is working to install a cover over a building at its crippled Fukushima Daiichi nuclear plant to protect it from Ma-On’s winds and rain.

“Earlier forecasts put Ma-On traveling just to the east of Japan, much closer to Tokyo, but at present the Japan Meteorological Agency has Ma-On making landfall on Shikoku Island Tuesday morning local time and then recurving sharply towards the east, passing well south of Tokyo,” said Dr. Peter Sousounis, principal scientist at AIR Worldwide. “However, because of the orientation of Japan’s coastline, even  slight disparities in forecast tracks have significant implications for loss potential.”

“The storm is expected to bring destructive winds to Japan’s southern coasts and some 12 to 24 centimeters of precipitation as the storm slows and begins to recurve before undergoing extratropical transitioning. In Japan, more than half of storms undergo extratropical transition, which can exacerbate flooding. Even weak storms several hundred kilometers offshore can cause flood damage on land.”

According to AIR, due to the country’s strict construction codes, modern homes along the coastal areas of Japan are well engineered and the region has been equipped with storm surge barriers along the most vulnerable coastal regions. Insurance penetration for wind insurance in Japan is roughly 50% for residential buildings and 95% for commercial buildings, respectively.

AIR is monitoring Ma-On’s progress closely and will provide additional information as warranted.