This move is expected to add bite to the sanctions from the international community against Russia.

Turkey has announced that it will begin requiring that oil tankers making their way through the Bosporus shipping strait must provide proof of insurance. This step could prove challenging to the massive crude exports coming from Russia.

Ships carrying crude through that waterway will need to present an official insurer’s letter.

The oil tanker proof of insurance will need to state that the insurer is willing to provide adequate coverage for that specific vessel, that specific trip, and its cargo, according to the statement from the Turkish Ministry of Transport. The new regulation will become effective as of December 1, 2022, only days ahead of the strict sanctions from the European Union an the United Kingdom against shipments of Russian oil. This could considerably impact the availability of industry standard coverage. 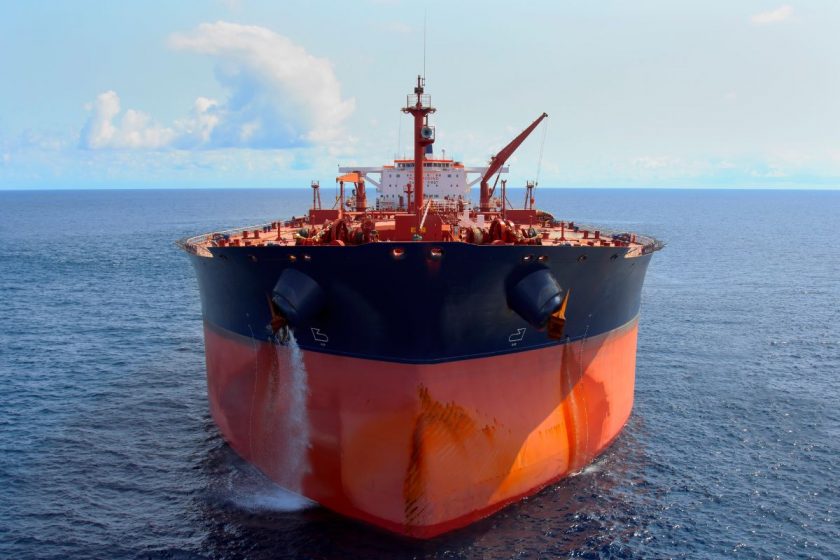 The Turkish maritime traffic institution director released a confirmation of the requirement, saying that the purpose of the regulation is to remain in compliance with EU sanctions, even if Turkey is not directly participating in them. The director confirmed that this change may indeed impact Russian tankers if they are unable to obtain the coverage as well as the indemnity policies that would cover against oil spills and other forms of liability.

The EU and UK sanctions will continue to permit vessels to obtain standard coverage and proof of insurance.

The standard cover will be available as long as the ships’ cargoes are purchased under a price cap which has yet to be established. The Turkish Straits are considered to be a critical waterway for a spectrum of exported commodities from the Black Sea, including Kazakhstani and Russian oil.

Ships traveling through the straits without adequate coverage risks substantial damage to the waterway and marine traffic would be required to halt if there is an accident involving an uninsured vessel, said the announcement of the regulation. Therefore, each vessel is required to carry a letter confirming the proof of insurance guarantee of coverage by an insurer. According to the announcement, this will help to overcome that potential issue.