Millions of people receiving private health insurance plans through the Affordable Care Act could lose them with so-called Trumpcare. The House Republicans proposed replacement legislation that could be problematic for many people covered through the ACA.

This struggle could be particularly challenging for Americans in their 50s and 60s.

People in their 50s and 60s do not yet qualify for Medicare. That said, under the proposed Trumpcare legislation, Americans within those age groups are likely to find the costs associated with their health care coverage significantly higher.

Beginning in 2020, the proposed legislation would cease subsidies based on an individual’s income and the insurance rates in their areas. Instead, a $2,000 to $4,000 tax credit would be provided based on the individual’s age.

Those proposed Trumpcare tax credits would not provide as much assistance as the current premiums subsidies. 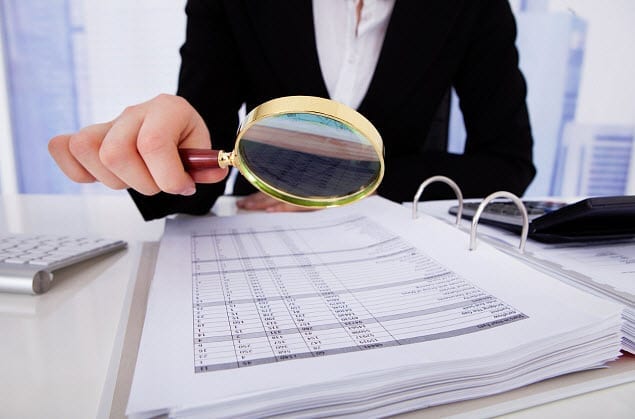 In fact, among people aged in their 50s and 60s, there is likely to be a considerable difference between those tax credits and the Obamacare subsidies they are already receiving. For many in those age groups, this can mean that their current coverage will no longer be affordable in a new Republican system. They risk being forced to give up their health plans.

According to Molina Healthcare chief exec, Dr. J Mario Molina, “The central issue is the tax credits are not going to be sufficient.” That firm offers coverage through the insurance exchanges from the Affordable Care Act in California and Florida among a number of other states.

The New York Times cited the specific case of a North Carolina woman who voted for President Trump to illustrate the size of the difference that will be made for certain Americans. Her name is Martha Brawley and she currently receives a monthly $724 subsidy for her Blue Cross plan. This means that she currently pays $260 per month for her coverage. Under the new proposed Trumpcare plan, she would receive annual tax credits of $3,500 per year. This would cut her current annual subsidies by $5,188 – a figure she would be left to pay on her own every year.