Despite the fact that the president has been repeatedly unsuccessful repealing the ACA, he won’t give up.

Senate Republicans kicked the latest health care vote to the curb, giving up on their most recent effort to repeal the Affordable Care Act. That said, President Donald Trump is determined to keep trying to get rid of Obamacare in its current form.

Opposition within the Republican party itself led to the termination of the Graham-Cassidy bill.

Senate Republicans gave up on the health care vote meant to repeal the Affordable Care Act. The GOP has been promising to put an end to President Obama’s signature health care law for the last seven years. However, they have yet to come up with an alternative with enough support.

President Trump is not willing to accept defeat and vowed to continue to push forward. “We will have the votes for Healthcare but not for the reconciliation deadline of Friday, after which we need 60,” he tweeted. “Get rid of Filibuster Rule!”

The Senate chose not to move forward with the health care vote, turning their attention to the tax system instead. 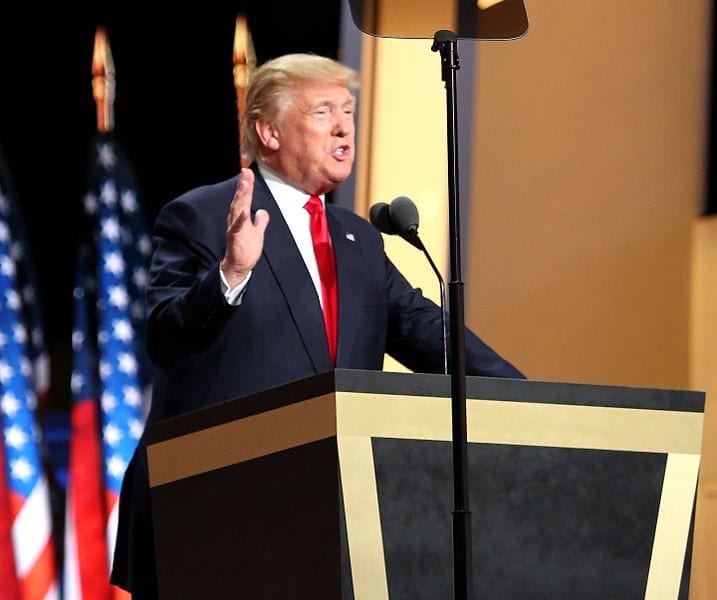 Leaders chose not to vote on the Graham-Cassidy bill before the deadline on Saturday, having abandoned the effort they were certain would not have moved forward. Instead, they chose to use the time to place their focus on the U.S. tax system overhaul.

By the end of the weekend, it was already clear that Senators John McCain (R-AZ), Rand Paul (R-KY) and Susan Collins (R-ME) had no intention of voting in favor of the bill. This was enough to kill the legislation in a Senate where the balance is 52-48.

President Trump’s response to the Republican senators who said their health care vote would not be in favor of the Graham-Cassidy bill was that he was “disappointed in certain so-called Republicans.” The president later tweeted that the GOP had “very positive signs from Alaska and two others (McCain is out).”