The president is expected to require insurers and doctors to disclose care costs.

Industry groups have been vocally opposed to the president’s intention to sign the executive order.

The Wall Street Journal reported that Trump intends to issue the order for health care price transparency regardless of industry resistance. The order will specifically direct federal agencies to launch guidance and regulations. These would force doctors, hospitals, insurance companies and other industry members to provide information about the negotiated cost of care. This would also include the discounts frequently applied, said the WSJ’s sources.

The goal of the executive order is to benefit employers and individual consumers. The idea is that drawing back the curtain from around health care prices will make it possible for consumers and employers to more effectively shop for lower care and benefits cost, say advocates.

Insurance companies and industry groups alike have resisted the very concept of the executive order. They argue that if some businesses learn that rivals are receiving bigger discounts, it could push prices upward. Moreover, they also state that consumers are seeking to learn what their own out-of-pocket costs will be. Therefore, they won’t benefit from knowing the negotiated prices.

Several doctors have voiced their support for Trump’s executive order. Last Thursday, they called for the administration to move ahead with the requirement for price disclosure.

“We, signing independently, are 3,969 physicians who make caring for patients our professional priority,” read a letter doctors and doctor practices issued to the administration on Thursday and which was viewed by the WSJ. “We are distressed and disheartened by how America’s healthcare system is failing them.” 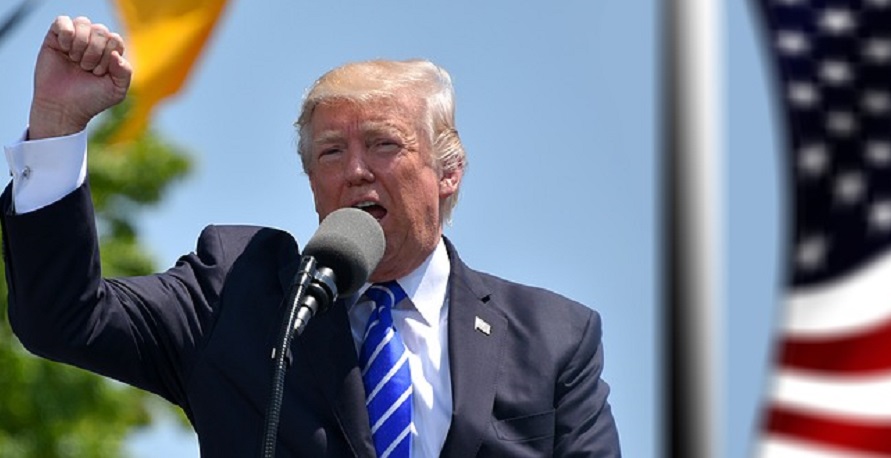 on the heels of the announcement of his re-election campaign last week. This boosts the foundation of his health care messaging throughout the run toward the presidential vote in 2020.