According to the President-Elect, he is close to completing a replacement for the Affordable Care Act.

The President-Elect has now said that the Donald Trump health care reform is coming close to completion. This will replace the Affordable Care Act which was President Obama’s signature health care law.

The goal of Trump’s overhaul of Obamacare will be to make sure there is “insurance for everybody.”

The announcement of this Trump health care reform move came as a bit of a surprise for many people. Despite the fact that he did not reveal any of the specific details in his phone interview with The Washington Post, it sounds as though his intentions greatly differ with those the Republican party has been aiming to achieve.

Trump stated that he intends to require drug companies to directly negotiate their Medicare and Medicaid prices with the government. 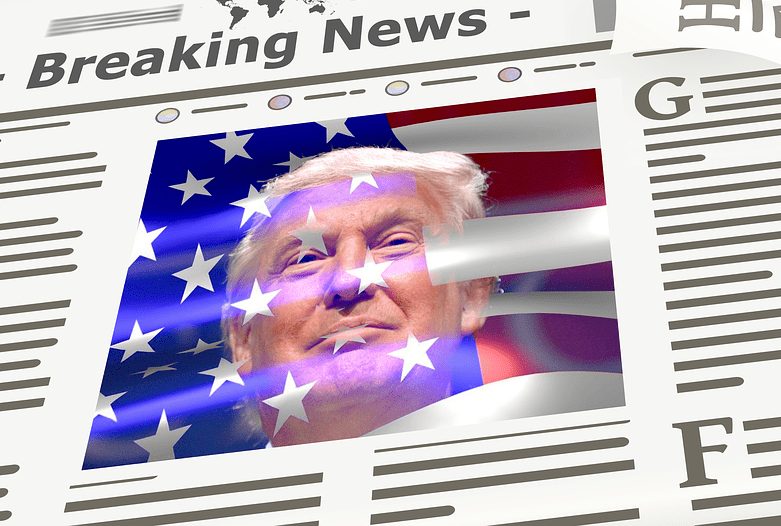 It is next to certain that Trump’s health insurance plan will experience Republican scrutiny. The GOP has been fighting the expansion of government-implicated health care since before the Affordable Care Act went into place. Since the ACA passed, Republicans only redoubled their efforts to combat it.

The President-Elect’s plans will also be questioned by the Democrats, who implemented Obamacare and its extended coverage to tens of millions of Americans into place.

Even before the Trump health care reform details are revealed, the Republicans in Congress have already passed a preliminary budget measure with the intention of launching an ACA repeal.

It remains unclear as to how President-Elect Trump plans to continue to ensure that affordable health insurance is available to all Americans while reducing the costs associated with providing high quality health care. It is also not yet known exactly when the details of the new plan will be revealed to the American public. That said, Trump has stated that the first weeks after his inauguration will include rapid moves to replace the ACA, slash taxes and begin the construction of a Mexican border wall.