A motorcycle crash in Thailand left a family crowdfunding for medical costs despite their policy.

The day after Christmas, a UK man named Adam Davies was in a motorcycle accident in Thailand and, despite his travel insurance, is now facing massive medical bills due to his serious injuries including a fractured skull.

Though he had a policy, the massive medical costs he incurred were not included in his coverage.

When Davies consulted with his travel insurance to help pay for the hospital bills that were accumulating for his care, he discovered that the coverage wasn’t a part of the policy. Lloyds Bank was the provider of the policy and encouraged them to carefully review the terms and conditions of the policy. 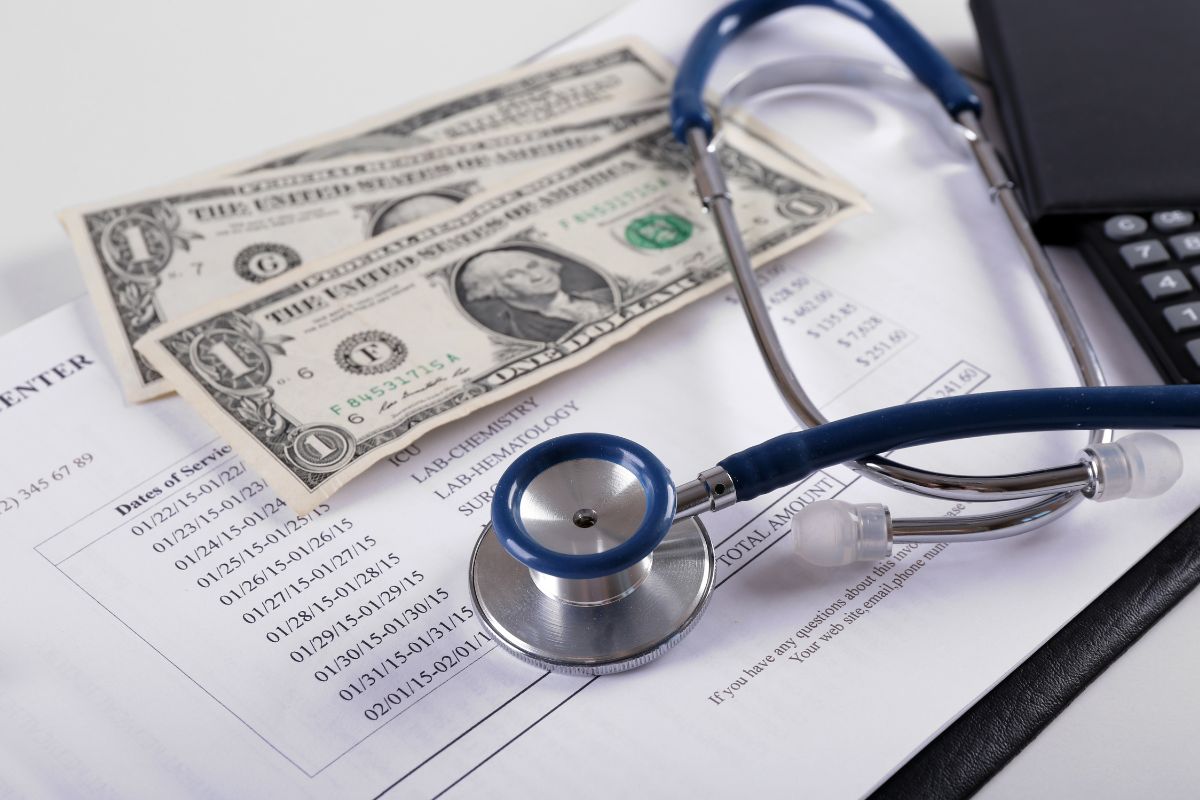 “We would always encourage customers looking to travel abroad for an extended period of time to check the terms and conditions of their insurance, whether that’s been provided through their bank account or purchased separately,” said a Lloyds Bank spokesperson. “Most providers, including Lloyds Bank, will make it clear what is covered under your policy when you first take it out, and send annual reminders to make sure it remains suitable for you.”

The family is now encouraging all travelers to do precisely that when they purchase travel insurance. They have gone viral with their story as they attempt to raise money to pay for Davies’ treatments and to caution others not to assume that they have medical coverage included in their policy.

Davies’ sister pointed out that he did have worldwide travel insurance but that there were time restrictions.

Jess Davies, the sister, said that while he did have a policy that would cover him worldwide, it wouldn’t provide payment for medical expenses because he had been out of his home country, the United Kingdom, for over 31 days. Therefore, even though he is unable to travel home because of his crash and is still in a hospital on the Thailand island of Ko Tao, and while he did purchase a policy, he does not have coverage. He has a brain bleed, skull fractures, a punctured lung, broken ribs, a broken scapula, a broken clavicle, and a fractured ankle.

His family has been raising money through crowdfunding but hopes that people who read about Davies’ story will take some extra care to make sure they understand the coverage they are buying.

“He was on a little island and he was driving a scooter and he just, I think he came round a bend and just went straight in to an electric pole,” explained Jess Davies. “We didn’t find out until it was 24 hours after. He had to be shipped to another island because there was no hospital there and he had multiple injuries, some major injuries and his insurance wouldn’t cover him.”

She is urging travel insurance buyers to know what they are purchasing so that if they need the coverage, they will have it.