Despite the fact that people were far more likely to book trips, barriers still stood in their way.

This summer was meant to be the return of regular trips and dream vacations, but still proved to be a time in which travel insurance continued to play a central role in protecting travelers from unexpected financial losses.

Sudden demand increases, severe storms and understaffed airlines and airports threw a wrench in many plans.

Even though people were more determined to take a vacation than they have been since 2019, they faced considerable barriers to their plans, including everything from delays to cancellations. Each of those factors risked taking a financial toll on travelers who weren’t covered by adequate travel insurance.

Forbes Advisor recently published the results of its survey of 2,000 travelers. In it, it showed that 61 percent of the respondents had experienced delays or cancellations to their flights during summer 2022 trips. Moreover, 83 percent reported having lost money as a result of the traveling struggles they faced, which only worsened the experience of what was supposed to be the first somewhat normal return to a season of trips and vacations. Among those with coverage, travel insurance claims abounded as a result. 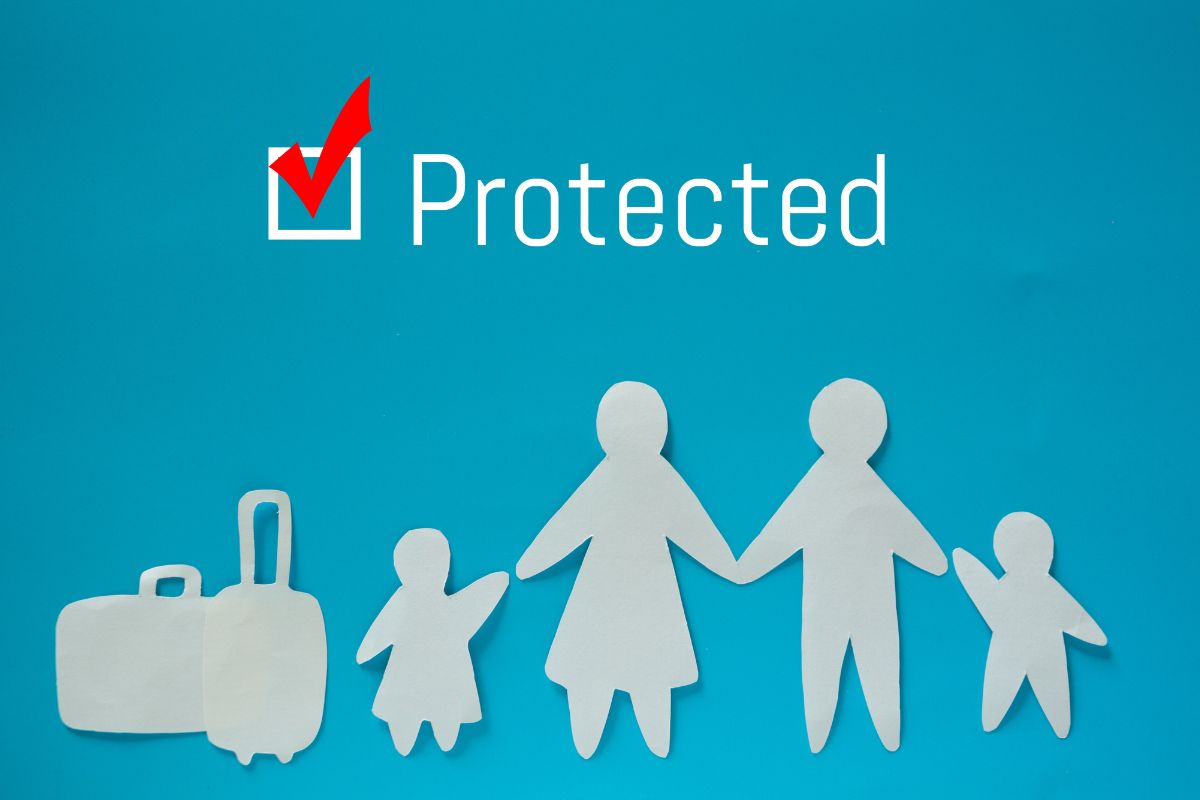 Adequate travel insurance can help in situations of unexpected loss, which have become commonplace.

Delays and cancellations aren’t just frustrating and inconvenient. They can also be quite costly. Eighty-three percent of the survey’s respondents said they had lost money due to those issues. The reason is that these unexpected changes can lead to far broader issues such as missing out on pre-paid cruises, transportation, hotel rooms and other activities. Moreover, it can also lead to a sudden extended requirement for airport parking, dog kenneling and other related services. Travel insurance can help pay for some or all of these expenses but is not carried by all travelers. As a result, 24 percent said they lost at least $500, and 14 percent said they’d lost over $1,000.