Customers are asking their agents whether or not it is safe for them to fly and how they can protect themselves.

Agents are now saying that their customers are asking them about the protection that their travel insurance can give them, as people are beginning to become concerned with regards to the safety of flying and what steps they can take in order to protect themselves against concerns that they could be exposed to Ebola.

Though there has yet to be any reason for concern about Ebola in the U.S. there remains a fear when traveling.

In West Africa, the situation with the Ebola virus is completely different. It has already killed over 4,500 people in its most recent outbreak, which started a number of months ago. There have been a number of people who had contracted the disease who were brought to the United States in order to receive their treatment, but there have been only three cases of the illness that have actually been first diagnosed within the U.S. All of those cases have been in Dallas.

Now, people are wondering if they can use travel insurance to protect them from losing the money they have spent on their vacations if they need to change or cancel their plans as a result of the disease.

However, travel insurance is not necessarily providing coverage against a perceived Ebola risk that customers are seeking. 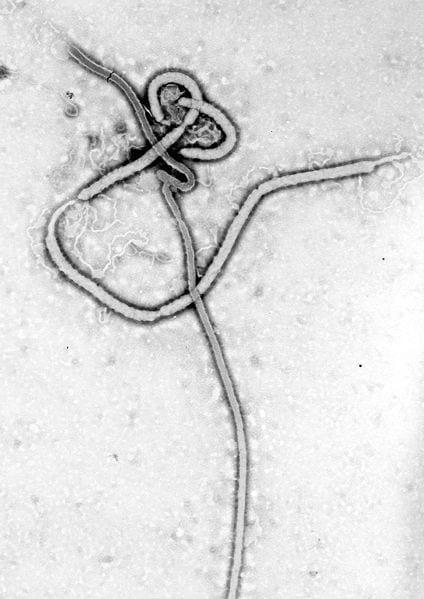 Among those who have been diagnosed in the U.S., two had been on commercial flights shortly before they showed symptoms. That said, there are approximately 2 million people flying domestically and internationally on any given day in the United States. That said, the fear as been dramatically increasing in the country since it was revealed by officials that a nurse had tested positive for Ebola only 24 hours after having taken a flight from Cleveland to Dallas-Fort Worth on a Frontier Airlines plane. That airline has now grounded the plane and has notified hundreds of passengers who had been on that specific plane.

According to global giant Carlson Wagonlit Travel’s traveler-services executive, Tim Husted, under 1 percent of its leisure travelers have altered their bookings as a result of concerns with regards to Ebola. Business travelers have changed their plans even less frequently, though some have requested to fly routes that do not take them into Dallas, whenever possible.

While travelers are continuing to fly, calls with regards to travel insurance are rising, particularly in terms of people who have purchased the coverage and who now want to cancel because of anxiety linked to Ebola. That said, canceling out of this type of fear is not covered by the standard policy. Among those that do allow for cancellations for any reason, those policies are typically 40 percent to 50 percent more expensive than the standard.