Many vacationers purchase a policy in case of a medical emergency, but not all forms are covered. 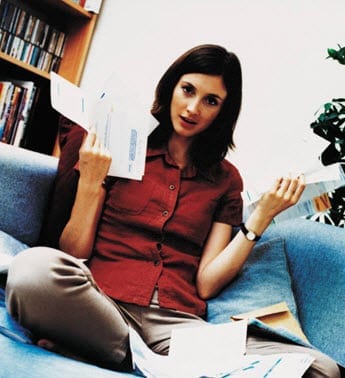 Travel insurance can be a very important way for people to protect themselves against the financial losses associated with the unexpected, whether that be the sudden need to cancel a trip at the last moment or requiring urgent medical assistance while away from home.

However, these policyholders are starting to discover that mental health is typically not covered.

One of the most important types of coverage that a travel insurance policy provides is against the loss of the cost of the tickets or on hotel stays that have been paid for in advance, should an unexpected event – such as illness – cause an individual to be unable to travel. However, there I s an important detail of which many people are unaware, and that is starting to find its way into the spotlight with a number of cases throughout the United States and other countries. That is the fact that if the illness in question is a mental health issue, then the odds are that the insurance policy will not provide the same coverage that it would in the instance of a physical issue.

As mental health problems are quite common, this could leave many travel insurance policyholders very upset.

Despite the fact that a vacationer may have purchased a travel policy to protect against having to cancel a trip at the last moment, the reason behind the cancellation determines whether or not the coverage will extend to that situation. If it is a case of mental health issues, then that reason is apparently inadequate on the vast majority of policies.

There are many cases starting to appear and policyholders are tired of keeping their frustrations – and their losses – quiet. Judy Shaffer, from New York, is one of those people. She had booked a tour of Italy, including Rome and Sicily, for both herself and her husband. She believed that she was protected against emergency cancellations when she also bought a travel policy. At the last moment, the Shaffers discovered that their adult son, Evan, was undergoing a change in his medication for a mental illness for which he had already been diagnosed. His parents were advised that Evan should not be left home alone during the early weeks of this new treatment.

Shaffer knew that “There’s no way we were going on this trip and leaving him.” So she filed a travel insurance claim for $1,800 for the cancellation of the trip. That claim was denied. Despite the fact that a support letter was written by the psychiatrist of the son, the insurer denied reimbursement because the underlying disorder in this event was a psychiatric one.