AXA Insurance UK has promised to compensate customers for costs resulting from the “unprecedented” decision.

Trump placed a travel ban on Muslim residents of seven countries, barring them entry to the U.S.

The executive order threw a wrench into the travel plans of thousands of people. Though this type of event is not technically covered by a travel insurance policy, AXA Insurance UK has said they will honor it regardless. The company released a statement published by Business Insider, confirming “that individuals who have been denied entry as a result of the executive order, will be able to claim on their policy.”

Trump’s executive order was signed quite unexpectedly and stopped Muslim people with citizenship from Syria, Sudan, Iraq, Somalia, Iran, Libya and Yemen from being permitted to enter the country. 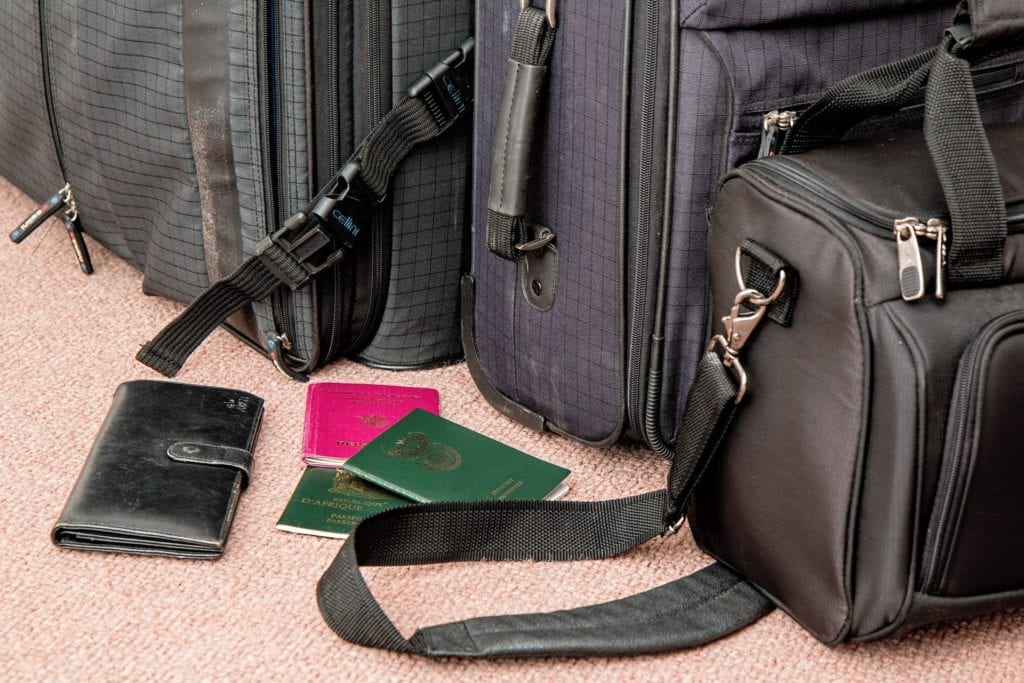 “For those intending to travel to, or return from, the United States of America we recommend allowing extra time due to protests currently taking place at a number of airports,” the insurance company said in its statement.

The travel ban is highly controversial and has attracted global criticism from a spectrum of world leaders. Protests have broken out across the United States.

Moreover, there is confusion as to whether or not the blockage of entry includes people with dual citizenship in countries that are and are not on that list. The confusion has arisen due to conflicting information being issued from various official sources. For instance, while the UK government says a ban does not apply to British citizens, even if they have a dual citizenship in one of the banned countries, those citizens have received instructions suggesting otherwise.

The U.S. embassy in London issued new advice to affected dual citizenship travelers yesterday, saying that, in light of Trump’s travel ban, they should not submit applications for U.S. visas. U.K. citizens responded with a petition calling for a refusal of a full “State Visit” for Trump to the U.K. In its first 24 hours, it already had over 1 million signatures.

As a result of the unanticipated traveler disruptions and associated costs, the travel insurance company has said it will compensate covered individuals affected by the ban.