Democrat Senator Edward J. Markey of Massachusetts issued a new report focusing on travel insurance benefits and whether or not they hold value. In it, he examined the travel insurance industry as a whole within the United States.

According to Senator Markey, travelers aren’t getting the coverage they think they are.

According to Markey’s report, travelers from the United States “get much less coverage…than they are led to believe.”

This conclusion was based on an investigation Markey’s office conducted into several major airlines across the country. The airlines included in this research included United Airlines, Southwest, Delta, American, JetBlue, Frontier, Alaska, Sun Country and Spirit. It also included an examination of online travel agency data from: Expedia, Orbitz, Hotwire, CheapOAir, Priceline, Cheaptickets and Travelocity.

The travel insurance benefits data collected regarding the airlines and online travel agency data spanned from March through May 2018.

The report looked into several components of travel insurance benefits and regulations in the industry. 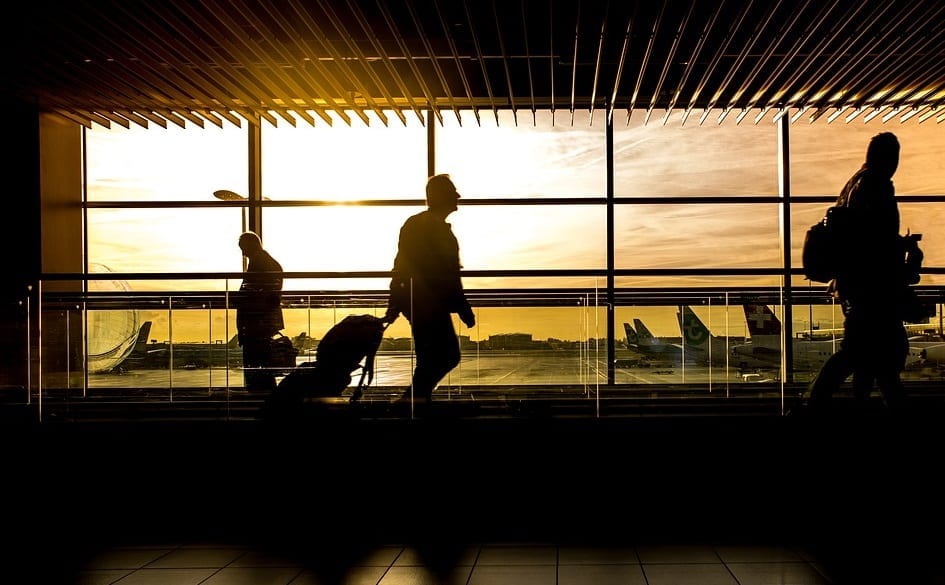 The senator’s travel insurance benefits report concluded that travelers are being exploited as “an easy revenue generator.” Markey’s office went on to conduct an additional survey over the phone. It involved a subset of airlines. It determined that for every travel policy sold, the airlines receive a portion of the premium paid.