The celebrity of Saturday Night Live and 30 Rock fame refused to testify under oath in this case.

The current Tracy Morgan insurance case against Walmart has changed its tone as the celebrity refused to testify in a deposition.

The purpose of the deposition, said the insurance company, is to show that Morgan has exaggerated his injuries in order to obtain the claimed payout. The payout is reported to be around $90 million.

That said, Benedict Morelli, the star’s attorney in the headline-making claim against the retail giant, said that “Deposing Tracy Morgan will lead to nothing. We are opposing it.”

The entire multimillion dollar Tracy Morgan insurance dispute has to do with a truck accident that occurred in 2014. Morgan and comedian Ardie Fuqua suffered life threatening injuries from the crash and their friend, comedian Jimmy Mack, was killed.

The Tracy Morgan insurance case began when a Walmart tractor-trailer crashed with the stars’ limo. 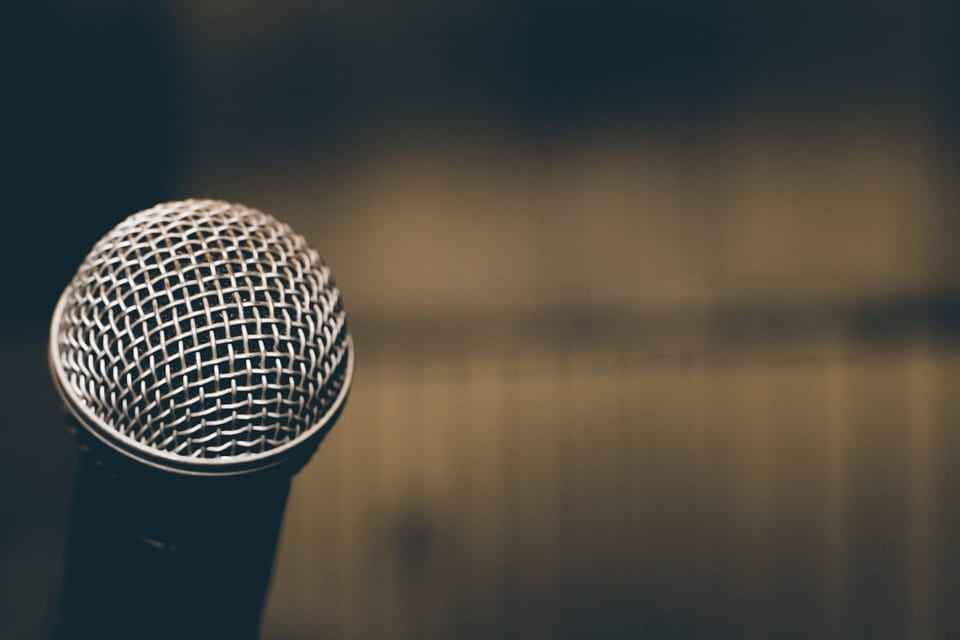 The three comedians were returning home from a Delaware casino stand-up performance in June three years ago when their limo was struck by the Walmart truck on the New Jersey Turnpike. Mack was instantly killed and both Morgan and Fuqua were in comas. Morgan suffered a broken leg and ribs as well as a brain injury. Fuqua’s leg broke in five different places.

“The people I represented were all in comas for more than a week. They were devastatingly injured,” said Morelli, meaning both Morgan and Fuqua. He also underscored the fact that Morgan is making attempts to revive his stand-up career. However, he added that, “When he does stand-up comedy now, he has a stool and he keeps sitting down because he can’t stand. He now needs notes when he does stand-up because he doesn’t have the same memory.”

The Walmart truck driver, Kevin Roper, had allegedly been awake for over a full day by the time the accident happened. He gave a guilty plea to charges of aggravated assault and vehicular homicide.

Morgan and the other limo passengers filed a lawsuit against Walmart, arriving at a settlement in May 2015. Now, Ohio Casualty wants to depose Morgan as a part of a federal lawsuit it filed against Walmart. It is also investigating certain purchases Morgan made following his settlement payments, including a Lamborghini valued at $440,000. That said, Morelli explained that, “They had multiple years of Tracy Morgan’s tax returns. They had all, I repeat, all of Tracy Morgan’s medical records from the accident.”

A judge will rule on the Tracy Morgan insurance deposition issue on June 19, at which time it will be determined whether or not the actor must participate.