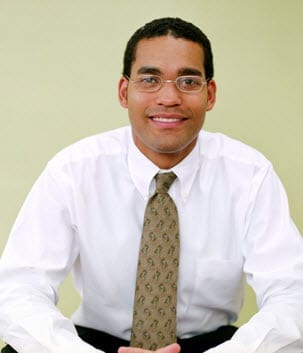 A Towers Watson survey has shown that a growing number of corporate officers and directors are looking into the coverage that their companies have or need for protection against possible lawsuits, which indicates that there is an increasing concern over the broad range of risks to which they are exposed.

The annual survey, performed by Towers Watson, a worldwide professional services company, was called the “2011 Directors and Officers (D&O) Liability Survey”. It also determined that many American public, private, and nonprofit businesses and organizations have increased their D&O liability coverage in 2011.

The study also indicated that 69 percent of the participants had received an inquiry last year about the amount of coverage that their current D&O insurance provided, which is a notable increase from 2010’s 57 percent. Among the public company respondents, 25 percent said that when it came time to renew their D&O coverage, they increased their limits. Equally, 14 percent of nonprofit and private organizations have said the same.

According to the author of the study, Larry Racioppo, from the Brokerage business’s executive liability group at Towers Watson, it is obvious that there is a concern among the directors and officers about the exposures of their businesses and making sure that they have adequate protection because so many more of them are looking into their own specific programs.

Racioppo went on to say that whether it is for derivative actions, activities related to M&A, standard securities class action litigation, or various forms of threats from law enforcement agencies, the officers and directors of companies “are seemingly under siege from a wide array of potential claimants.”