Though heavily criticized the Affordable Care Act has received, most Americans have medical coverage.

The greatly criticized US health care system now covers approximately 90 percent of Americans. Still, it remains a core subject of debate among 2020 presidential candidates. Most are now attempting to present their own alternate versions of the system.

In fact, many candidates are seeking to eliminate the Affordable Care Act and begin again.

If we were to listen exclusively to what politicians are saying about the US health care system at the moment, it would be easy to believe that the Affordable Care Act was in the midst of collapse. That said, while the A.C.A. is far from perfect, the latest figures show that the situation isn’t quite as dire as it has been made out to be. In fact, there is a great deal more nuance to be considered in terms of both its strengths and its weaknesses.

US government surveys have shown that 90 percent of the population is now covered by health insurance. The gains made under President Barack Obama have been mainly preserved. When looking at the figures from an independent perspective, estimates show that over one half of the approximately 30 million uninsured Americans are actually eligible for health insurance coverage through existing programs.

Some of the top challenges in the US health care system are in the form of costs, not coverage.

When the Affordable Care Act was first passed in 2010, a main problem was a lack of health insurance coverage among Americans. That issue was bad and worsening. However, since then, coverage levels have become a much smaller problem. Instead, people are now struggling with expenses relating to their coverage such as deductibles and copays.

“We need to have a debate about coverage and cost, and we have seen less focus on cost than we have on coverage,” said Colorado Senator Michael Bennet. Bennet is among those 2020 Democratic presidential candidates who wants to use the current system as a foundation on which to build. Others, like Senator Bernie Sanders, are in favor of replacing the system altogether. “The cost issue is a huge issue for the country and for families,” added Bennet.

The Commonwealth Fund think tank published their report this year, pointing out that while there are notably more Americans with health insurance coverage than there were in 2010, there is another issue relating to coverage. That is that many people covered by the US health care system are underinsured. While they do have coverage, their policies leave them vulnerable to high out of pocket expenses when 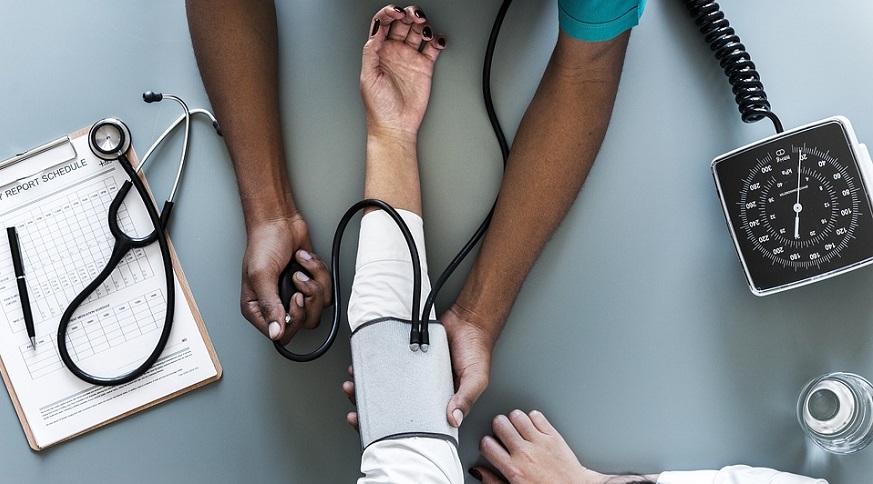 compared to the income they earn every year. That report’s estimates suggest that about 44 million people were underinsured last year, compared to 29 million underinsured people in 2010.