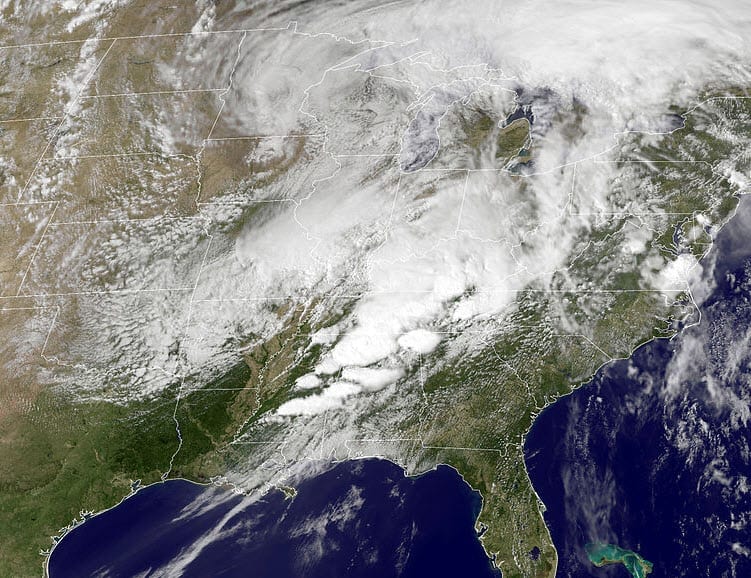 As the drama in the storm ravaged regions of the Southeast U.S. continues to unfold, AIR Worldwide, a leading catastrophe modeling firm, sheds light on exactly how much the disaster will cost in a new report release today. The firm estimates that insured losses in both the Southern and Southeastern U.S. could total $5.5 billion.

The estimate is for the period between April 22nd and 28th, when the storms were at their peak. Representatives from AIR say they will continue to monitor the region to keep their estimates as accurate as possible.

The estimates from AIR reflect damages to structures and their contents, additional living expenses and business interruption losses. Homes and businesses have all but been swept away by powerful winds, leaving thousands displaced and without work. The damage from the storms is widespread and there are still many areas that have yet to be assessed.

AIR engineers arrived in the most affected areas early last week in the effort to assess the severity of the damage. In Tuscaloosa, Alabama, the team examined the effects of EF-4 level tornadoes had on large commercial structures. With winds of up to 200 mph, sending debris hurtling through the air like makeshift harpoons, the team found that even buildings on the outskirts of the tornadoes path were reduced to rubble.

U.S. officials are calling last month’s storms the worst the nation has ever witnessed since 1925. AIR Worldwide concludes that the event will inflate insurance rates in the future as companies attempt to recover from the amount of insured losses.