The Hartford major insurance company revealed that it will be limiting the coverage it sells to fossil fuel companies.

The insurer cited concerns about climate change to explain its decision to restrict coverage.

Among the new limitations, the Hartford Financial Services Group Inc. revealed it won’t cover businesses that earn more than a quarter of their revenue as fossil fuel companies. This includes coal mining earnings or energy production with coal as a fuel source.

The Hartford also revealed that it will be neither investing in nor writing policies for companies with over a quarter of their revenue generated directly from tar sand oil extraction. Furthermore, the insurer has decided to no longer invest in or cover the construction and/or operation of new energy plants burning coal.

The Hartford said it intends to phase out policies or investments in violation of the fossil fuel companies rule.

This gradual reduction in coverage and investments into businesses of that nature is set to be complete by 2023. In 2018, the insurer posted revenue of about $19 billion. It is now joining 18 large insurance companies currently committed to restricting or eliminating coverage for energy companies with a significant fossil fuel reliance.

Even though it is not the first insurer in the world to make a decision of this nature, the Rainforest Action Network has called The Hartford the “first mainstream U.S. insurer” to slash tar sands oil and coal coverage.

The Hartford plans to take global warming and climate change concerns – and the role fossil fuels play in those trends – into consideration and balance them with the need for economic growth and for energy, explained the insurer’s CEO Christopher Swift.

“The world needs affordable, accessible energy to support global economic progress and at the same time action is needed to mitigate the impact such activity has on our climate,” said Swift about the firm’s decision to limit coverage for fossil fuel companies. Many 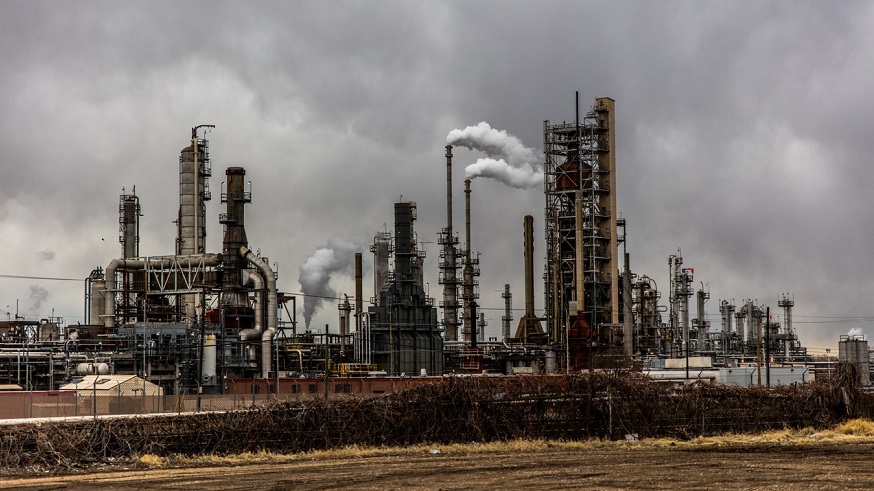 analysts expect that this will become a growing trend among firms of varying sizes across several industries.