These American companies have watched premiums rise sharply due to several severe accidents.

U.S. petrochemical plants and refineries have experienced considerable hikes in the cost of insurance. As a result, these companies have started cutting back on the coverage they carry to protect themselves.

As the cost of insurance rises and the amount of coverage drops for business interruption and physical damage, energy companies may become responsible for their own liability issues. This could land them with millions of dollars in expenses associated with their own repairs and in lost business should they fall victim to perils such as fire or explosion. In a worst-case scenario, the losses from inadequate coverage could shut down entire refineries.

Unanticipated refining outages have taken off over the last several years. In 2019 alone, there had been over 2,000 incidents. This was four times the levels recorded in 2015, according to Industrial Info Resources data. That firm provides energy market and industrial process intelligence.

Succumbing to the cost of insurance and cutting back on coverage could lead to highly risky outcomes.

As U.S. chemical and energy production have reached record highs, refineries at ever-rising complexity levels have been operating at full capacity, skipping downtime in favor of the opportunity of using every moment for profit. This helps to raise income over the short term but can lead to greater risk of accidents.

This risk was directly reflected in the rise in the number of high-profile accidents that occurred the more the trend continued. This included a number of petrochemical plant explosion in Texas, as well as the fire that closed the Philadelphia Energy Solutions refinery.

Over the span of the last three years, the total liability to insurance companies for petrochemical and refining incidents worldwide has risen to over $12.5 billion, said Marsh/JLT global insurance broker data, as cited in a Claims Journal report. That represented over double the gross premiums collected by insurers.

As a result, the cost of insurance coverage rose in order to compensate for those rising expenses. This was not a slight 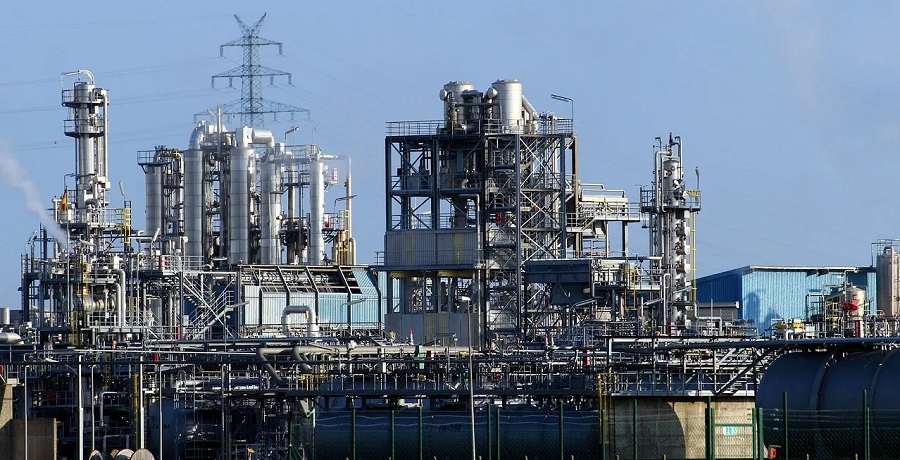 increase. According to adjustors cited by the same report, a refiner valued at $1 billion would be required to pay at least $2.5 million.