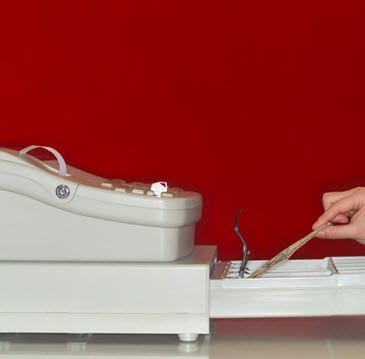 The Beazley Group, a specialist risk insurance and reinsurance company, has announced that they will be expanding into the fidelity and crime insurance market. The insurer is striving to strengthen its presence in this particular market in the U.S. Aiming to broaden the scope of buyer choice within the market, Beazley has assembled a team they believe is capable of driving their aim. The group will establish limits of $25 million for coverage for both financial and non-profit organizations.

Bill Jennings, among the most experienced underwriters available, has signed on to lead the team. Jennings is crossing over from his position as head of the fidelity and crime team with the AXIS group. Juliet White, formerly of Chartis, will join Jennings.

Fidelity and crime insurance offers protections against loss of money, securities or property as a result of crime. Beazley’s policies will also offer protections against forgeries, counterfeiting, and computer fraud. The insurer makes specific emphasis on its offering of protection in case of identity theft and its associated losses.

Beazley will also protect companies from losses resulting from crimes committed by their own employees.

“Dishonest employees represent a major threat the financial health of businesses,” says Jennings. Trying economic times are likely to drive people to desperate measures, he adds, and companies should take measures to protect themselves. Jennings hopes to make ripples in the market by offering a fresh approach to coverage.