The Texas Windstorm Insurance Association (TWIA) has been struggling with some severe financial and management challenges in recent years. The state-run, non-profit organization provides some homeowners insurance protections to properties in coastal regions of the state. The organization is typically the only place where homeowners can find protection against wind damage along the coast. Despite past struggles, TWIA officials expect that 2013 will be a good year for the organization. 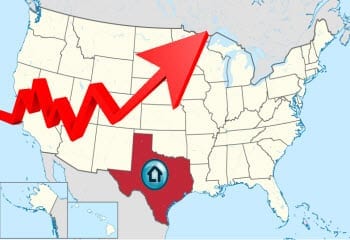 TWIA could have $14 million surplus by year’s end

Texas lawmakers remain skeptical of the homeowners insurance organization despite news of the potential surplus. These lawmakers have expressed concerns in the past regarding the organization’s ability to pay claims in an appropriate manner. Some legislators believe that there are better homeowners insurance options available to residents in coastal regions and have been working to invest funds into these alternatives.