The federal Centers for Medicare and Medicaid Services is sending funds to the state to keep the program alive.

The Texas Children’s Health Insurance Program was rapidly running out of funds as federal Congress has yet to renew CHIP’s funding. That said, the Texas Health and Services Commission wrote to Governor Greg Abbott to inform him that the federal Centers for Medicare and Medicaid Services will be providing the state with $135 million to sustain the program until the end of February.

In Texas, CHIP provides over 450,000 uninsured kids and pregnant women with the health insurance.

Texas Health and Human Services Commission Executive Commissioner Charles Smith issued the letter to the governor just before the weekend. These funds will rescue the program from running out of money, at least until the end of February 2018. That would have caused the Texas Children’s Health Insurance Program to have to shut down, at least until it could secure new funding.

“Given this assurance, we do not intend to initiate steps to terminate CHIP this month,” said Smith. “I am confident that the state will receive sufficient federal funding to continue the program through February 2018.” 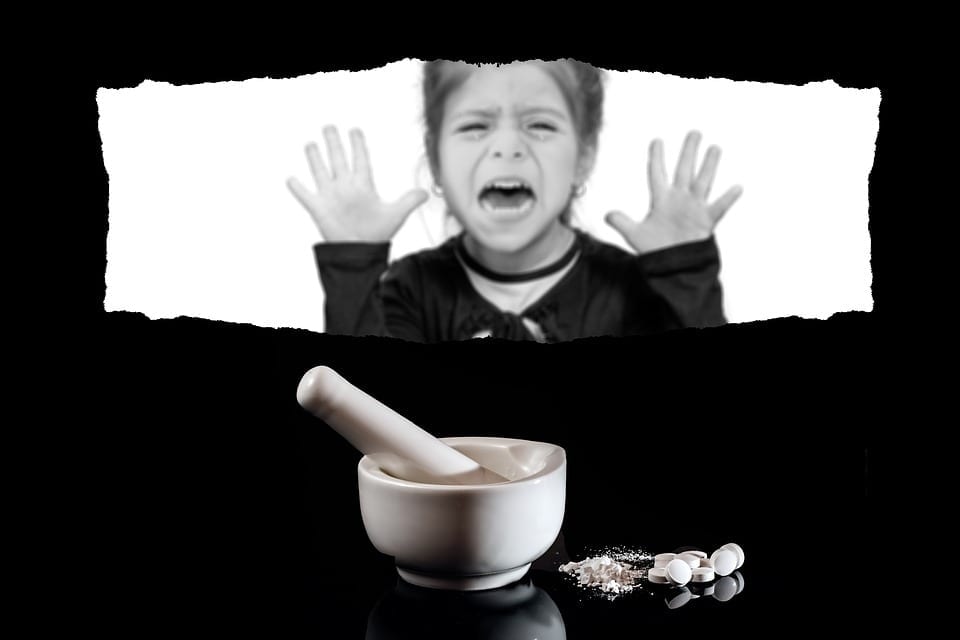 Unfortunately, CHIP expired on September 30, when Congress failed to successfully achieve a funding renewal. Since the expiry, many states have been scrambling to keep their programs alive as children in low income families and expectant mothers risk losing their health insurance coverage.

On November 16, Texas officials from the state’s Health and Human Services Commission requested an additional $90 million from the federal government in order to prevent CHIP’s termination.

The hope is that it won’t take long for Congress to be able to pass a CHIP bill that will help to prevent this type of issue in all the states. According to U.S. Senator John Cornyn (R-Texas) in a tweet on his official account, “Congress will pass a long term CHIP bill next week.” This was posted on Friday as the Texas Children’s Health Insurance Program received the promise of its funding injection.