A new report suggests that prices will return to where they were and may rise even higher.

As drivers head back out onto the roads, Texas auto insurance prices are expected to climb, likely not only reaching pre-pandemic rates but possibly also exceeding them, said a New Mexico State University professor.

As the country opens back up again, people are starting to drive their cars to live their lives.

According to New Mexico State University professor from the Finance Department, Tim Query, at the start of 2020, when lockdowns from the pandemic affected the majority of the United States, Texas auto insurance premiums weren’t the only ones to drop. They fell across the country because there were simply fewer people on the roads. As such, the risk of a crash fell substantially.

Now that the country is opening up, driving habits are returning to what they had been before the pandemic, and the price of coverage is following in that same direction, said Query, as cited in a recent KTSM report. 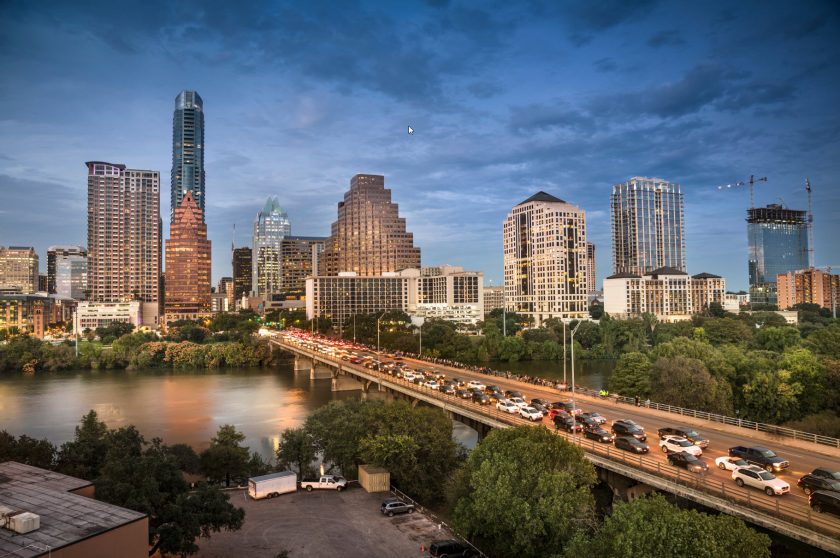 That said, there is also a risk that Texas auto insurance rates will rise above where they had been.

“There are some other non-pandemic-related factors that are affecting the prices as well that could actually conceivably raise prices to go higher than they were before the pandemic,” said Query.

Among these factors are liability risk – and therefore cost – increase, as well as social inflation. This aligns with the addition of new technologies into vehicles which are more expensive to maintain and repair, explained the professor.

“The average age of a car is now about 12 years old, which is close to if not even all-time high,” he stated, pointing out that people may be inclined to trade in those older vehicles for newer ones that are more expensive to cover.

On top of the vehicles themselves, most Texas auto insurance policies also include medical care coverage, which also reflects an area where prices are rising. In Query’s opinion, now is a good time for drivers to shop around for a provider and policy that bundles car and homeowners insurance Texas ahead of renewal or when purchasing coverage for the first time.