The electric vehicle company has announced that its customers can now purchase coverage from them.

CEO Elon Musk recently announced that the company will be moving from California to Texas.

The new Tesla auto insurance product is being added exclusively to Texas, though the company plans to expand into other states as well. The policy uses “real-time driving behavior” to help better understand a driver’s real risk level and therefore more accurate insurance rates. This makes the product different from the coverage offered in California, which does not use real-time data to help calculate driver premiums.

Drivers in Texas will be assigned a “safety score” based on their driving habits. It will take into account behaviors such as hard braking, aggressive turning, and even factors such as unsafe following distance. These factors will be worked into the premiums calculations to decide how much the driver will pay for coverage for their electric vehicles from the company. 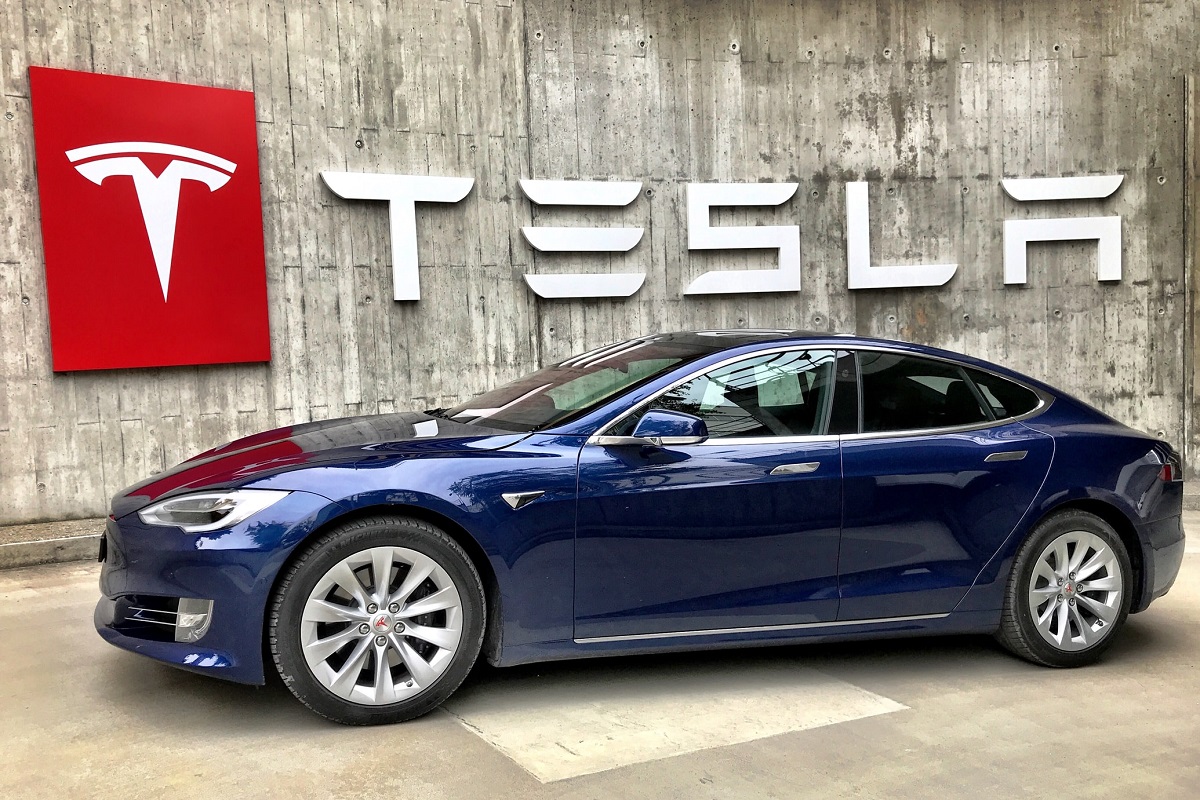 The company pointed out that Tesla auto insurance doesn’t require any additional gadgets to be installed.

The coverage uses data that can be tracked by the vehicle using existing hardware. It applies “specific features within the vehicle” to the calculation by using them to evaluate the behaviors of the drivers while they’re behind the wheel. The idea is to measure a driver’s unique behaviors and the risk they represent in order to gauge how much they should have to pay for their coverage. The thought is that drivers with safer, lower-risk habits will be able to pay less for their coverage, while those presenting a higher risk will pay more.

The electric vehicle company pointed out that it will not use factors such as gender or age in their premium calculations. The automaker also stated that they would not be factoring in accident histories of the drivers. Instead, drivers will have the opportunity to establish their own histories with the company by building their safety score through their everyday habits behind the wheel.

The automaker predicted that drivers who have an “average” safety score will be able to save between 20 percent and 40 percent on Tesla auto insurance premiums when compared to competitors.