Some strategic moves have been made within the country in order to help to mitigate the terror risk. 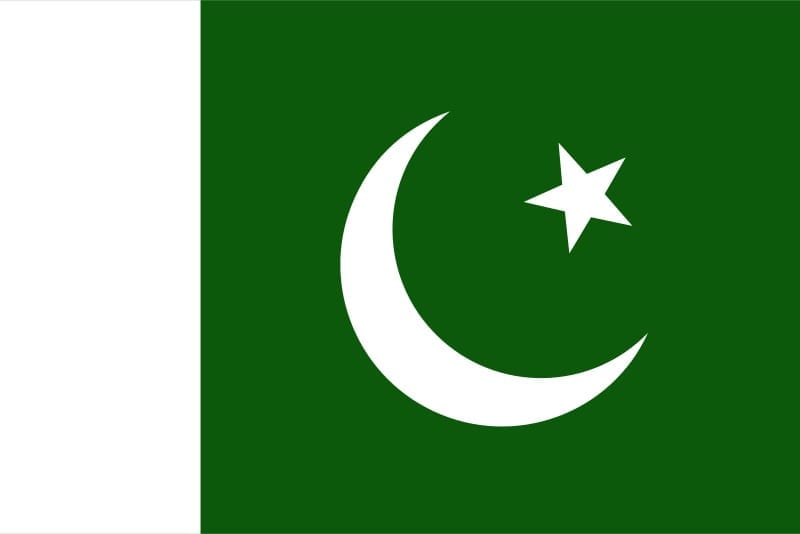 The chief regulator in Pakistan has been trying to encourage the Pakistan Reinsurance Company Ltd. to write terrorism insurance policies for businesses within the country, in order to protect them against the damage and the liabilities from that kind of attack.

So far, the reinsurer has expressed no discernible interest in providing that type of coverage.

That firm has managed to completely sidestep the efforts of the chief regulator that would have tried to convince it to take on terrorism insurance coverage. It is easy to understand why the company does not find it all that appealing to sell this coverage, as the risks that are associated with providing it are very high.

Still, the country is in need of terrorism insurance to help to protect those who would cover themselves.

The chief regulator, the Securities and Exchange Commission of Pakistan (SECP), has been actively seeking an alternative to its current option. For more than three years, it has been looking to private insurance companies to create a “Terrorism Insurance Pool” that would help them all to be able to provide the coverage and yet spread out their risk among the entire market.

The primary concern of the regulator is that there are insurance companies from other countries will step in to try to fill the gap that has been formed by the local reinsurers. This will cause a considerable amount of money in reinsurance premiums to leave the country.

According to the head of one of the private insurers in the area, because of the high risk and yet high reward nature of the coverage industry, and the fact that there is never an extensive degree of certainty, foreign reinsurers have a practice of “loading” on premiums. This makes terrorism insurance coverage cost prohibitive for all but the largest corporate giants in the region. He also pointed out that in the global market, Lloyds of London is the top reinsurance underwriter. This part of the industry has remained important since the 9/11 tragedy.