The state is about to save over $100 million over two years as the federal government picks up the tab.

As the federal government takes over the majority of the bill for the children’s health care program in Tennessee, the state will now be able to save more than $100 million over a span of two years.

The state has managed this by taking advantage of a provision of the Affordable Car Act that isn’t widely known.

This windfall is certainly expected to be a helpful one, though temporary, as it can be used to broaden eligibility for kids to use this low-cost children’s health insurance program, which is known as CoverKids. That said, the funding could also give the state the ability to keep its kids’ coverage the same, but to reinforce some of the other components of the Tennessee budget. Regardless of the decision that the state makes, this additional financial padding will probably be a part of the discussions as the next budget cycle approaches.

CoverKids is a children’s health insurance program that currently assists approximately 68,000 kids in the state. 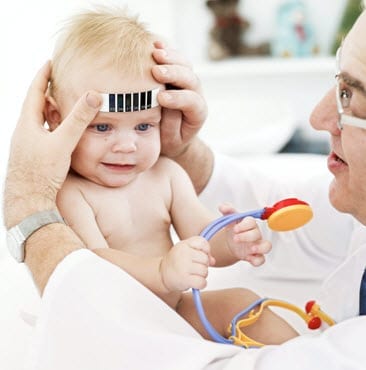 The kids who qualify for this health insurance assistance are those who live in families who earn too much to be able to qualify for TennCare, but who don’t earn enough to be able to afford a private plan. At the moment, one quarter of the CoverKids program is paid for by Tennessee, while the remaining three quarters is paid for by the federal government. That said, the federal government will be upping its share in Tennessee to reach 98.5 percent. That will almost eliminate the cost to the state, altogether.

It is unlikely that the actual impact to the budget in the state will be felt until officials in Tennessee begin to work on the budget proposals for 2016-2017. This year, the federal funding renewal for the program was late in Congress, and Tennessee had already given its 2015-2016 budget its approval by the time the confirmation was given.

According to a Tennessee Health Care and Financial Administration spokesperson, Sarah Tanksley, who commented on the federal funding for the children’s health insurance program, “We are hopeful … we will be able to include the additional funding in our FY2017 recommended budget that we have begun working to develop.”