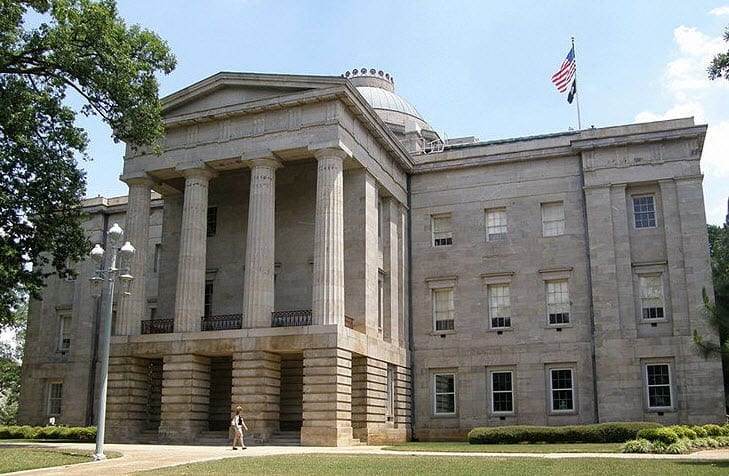 North Carolinian legislators are toiling over a new bill that could make insurers a lot of money. The bill, which has the support of some of the state’s largest insurance companies, would enable auto insurers to raise their rates by 15% every year. There are also provisions within the legislation that would put strict limitations on the regulatory authority of North Carolina, giving companies more freedom to operate as they see fit.

Insurance Commissioner Wayne Goodwin is convinced that the legislation is derived from companies wanting more money and nothing else, noting that “these proposals would no doubt lead to higher insurance rates.” Goodwin holds that the current system is an ideal balance of both consumer and company interests. Making unnecessary changes to that system would serve no other purpose than to generate higher levels of revenue. “Insurers make enough money to keep doing business here profitable,” Goodwin says.

The current regulatory system requires that all of the state’s auto insurers follow industry-wide rate fluctuations. Insurers argue that this severely limits their ability to compete in the market as there is little differentiation between companies when policies end up costing the same. Supporters of reform also assert that the system does not, in fact, have driver’s best interests at heart. Current regulations require insurers to charge safe drivers more for coverage while allowing unsafe drivers to benefit from discounts.

Goodwin says that he will not balk from a legislative battle, should the proposed bill make it to the state’s Senate.