Despite the president’s claims that Obamacare was repealed, the health care law saw its strongest results.

Not twenty four hours after President Donald Trump said the Affordable Care Act “has been repealed,” health insurance registrations data showed the strongest year. Officials reported that 8.8 million Americans enrolled in health plans on the federal insurance exchange to cover them next year.

Those numbers don’t yet include the data from insurance exchanges run by individual states.

The 2018 health insurance registrations on HealthCare.gov were strong enough that they nearly achieved the 2017 totals in half the enrollment time. Moreover, the total is not nearly complete. There remain seven states in which enrollments are still open for purchasing health plans. These states include Texas and Florida, which also use the federal health insurance exchange and will send those numbers upward.

Florida and Texas were granted extensions on their open enrollment window due to the hurricanes they suffered earlier in the year.

The health insurance registrations figures were released by the Department of Health and Human Services. 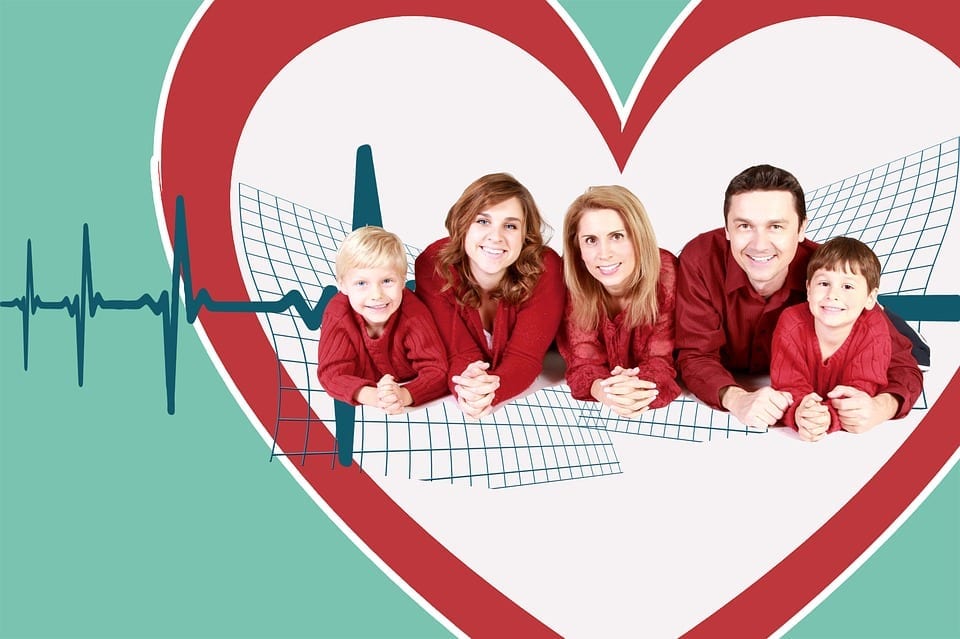 The data also did not yet include the health plan enrollments within the span of December 15 at midnight through 3 a.m.ET on December 16, which was the last day for registrations for those who did not have an extension. The data also did not include sign ups from Americans who had started the process before the deadline but who did not complete it by the time the deadline had passed because they were waiting for a callback after having left their phone number.

There are also eleven individual states in which enrollment has not yet closed. Among them are New York and California, in addition to Washington D.C. Those states operate their own exchanges and their figures are not at yet included in the Department of Health and Human Services totals. The additional health insurance exchanges are expected to add around seven million more enrollees to the totals from HealthCare.gov.

The strong health insurance registrations on the federal exchange – having already reached 96 percent of the 2017 total of 9.2 million in nearly half the time – were surprising not only to opponents but also supporters of the Affordable Care Act. Predictions were that numbers would fall this year due to the sharp reduction in the open enrollment period, and that the funding for advertising to educate Americans about enrollment was reduced by approximately 90 percent.