States running their own exchanges are having trouble funding themselves

State-run health insurance exchanges are having difficulty managing high costs and low enrollment numbers. If such challenges persist, some states may decide to relinquish control of their exchanges to the federal government. Hawaii is one of the states that may soon cede control of its exchange. The state launched its own exchange with the aid of $205 million in federal grants, but it has failed to achieve its enrollment goals.

Hawaii’s insurance exchange will rely on HealthCare.gov next year

Few state-run exchanges have the ability to sustain themselves financially 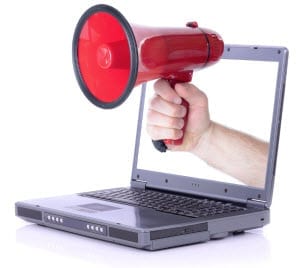 Only 12 states, plus the District of Columbia, currently operate their own exchanges. These states are facing financial difficulties because of this, as they are struggling to find a way to make the exchanges sustainable. Most of the federal money issued to support the development of these exchanges has already been spent, leaving state-run exchanges in a difficult situation. Without the appropriate funding, they will not be able to provide consumers with access to the health insurance coverage that they need.

As state’s look for solutions to the financial problems of their exchanges, it may become more common to see these states working with the federal government. Several states have chosen not to manage their own exchanges, but have not ceded control of these exchanges to the federal government. Instead, the two entities work together in a partnership that has helped these exchanges find some degree of success. For state-run exchanges, such a partnership may be beneficial.