Officials in Maryland have already given their approval to the last minute increases, but others are following.

Insurance regulators in many states are starting to look into last minute health plan rate increases to compensate for the elimination of Affordable Care Act subsidies.

At the same time, Maryland insurance regulators have already given their approval to the rate hikes. These increases are a direct response to President Trump’s executive order that eliminated the Affordable Care Act’s federal subsidies. Those subsidies were implemented to ensure that lower income Americans would be able to afford to purchase health plans on the insurance exchanges. However, the president called the subsidies illegal and removed them earlier this month.

As the subsidies no longer pay health insurance companies to keep their health plan prices down for consumers, they are requesting rate increases to cover the difference. The federal subsidies would pay for portions of co-payments and other low income policyholder out-of-pocket expenses.

The insurance regulators are now looking at the new calculations submitted by insurers with subsidy cuts in mind. 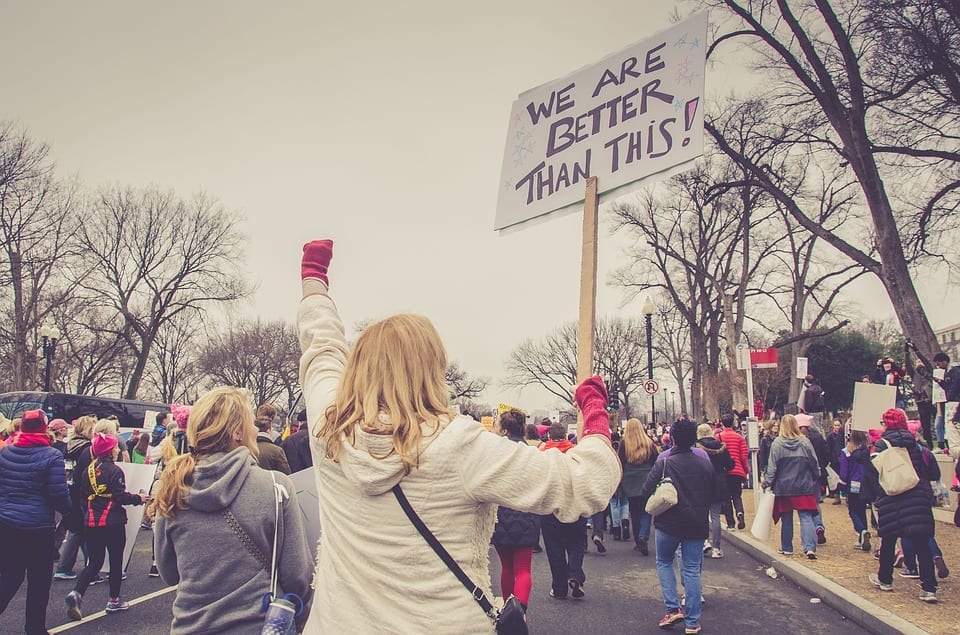 State regulators are attempting to keep the rate increases as low as possible in order to help make certain that health plans remain affordable to state residents. However, many industry forecasts have predicted that this will be very challenging to achieve. Moreover, the industry has also predicted that among the Americans who can still afford to purchase their health insurance coverage, they may buy premium plans less frequently.

Maryland Insurance Commissioner Al Redmer Jr. said “Our goal was to minimize the impact on as many consumers as possible.” That state has attempted to keep rate increases isolated only to certain plans. Moreover, they are also working to implement a separate subsidy that will help to offset the cost of some of the more expensive premiums that consumers in the state may face.

That other subsidy is called a premium tax credit. Maryland insurance regulators say that will rise along with the cost of premiums. For those who are not eligible for the extra financial assistance, shopping around for other health plans will be required to continue coverage.