The auto insurance rates were recently cut but are now headed for an increase in some states.

Shortly after State Farm rates were cut for motorists across the country, some auto insurance customers will now be seeing higher premiums on their monthly bills.

Only months after the last decreases it issued for auto insurance, the insurer has received a hike approval.

The increases were requested in certain states. For instance, Louisiana recent approved of the request for a State Farm rates increase. The insurer is now increasing its rates by an average of 4.3 percent in Louisiana. This applies to both existing customers renewing their policies as well as new customers getting a policy for the first time with the insurer.

The increase still doesn’t bring the premiums up past the last decrease that was implemented. Several months ago, the insurance company cut Louisiana’s auto rates by an average 9.6 percent. It also issued credits as a component of its relief efforts to its customers amidst the pandemic.

The State Farm rates increase will bring in a total additional premiums of $53.5 million in the state.

The increase will affect approximately one million drivers in the state, said a recent report from NOLA.com. According to public state records, the Louisiana Insurance Commissioner had already approved this rate increase back in mid-December 2020.

“We continue to monitor trends to ensure we’re accurately matching price to risk, and to minimize the impact to customers as much as possible. Our data indicates more people are driving and it’s resulting in an increase in auto claims from the levels in the spring of 2020,” read a State Farm representative’s statement as quoted by an InsuranceBusinessMag report.

The NOLA.com report also cited that insurance company representative as saying that even with the adjustments currently being made in Louisiana, the premiums paid by the average driver will still be below the levels being paid before the pandemic crisis began.

The decreasing and increasing State Farm rates aren’t a new trend. The company has cut and raised its rates a number of times since the start of the pandemic, to more closely reflect the number of drivers on the roads and the risk that this represents. Louisiana is not the only state affected by the hike but was merely used as one 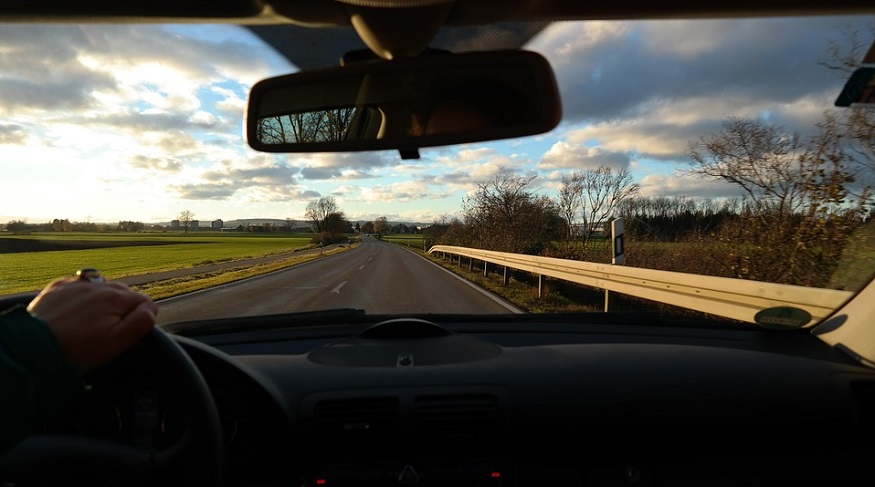