State Insurance Commissioner Jim Donelon gave his approval to the decrease of 9.6 percent.

Last week, Live Insurance News reported that State Farm had requested permission for an auto insurance rate cut. Now, state Insurance Commissioner Jim Donelon has given the necessary approval for the rate to be reduced by an average of 9.6 percent.

This means that Louisiana drivers who are covered by State Farm have more savings ahead.

State Farm’s auto insurance rate cut follows several others that have occurred over the last while. In 2018, the insurer cut its rates by 4.5 percent, followed by another 6.5 percent last year, and 2.3 percent in March 2020. That represented a total reduction of 23 percent over the last 2 years.

“State Farm provides auto insurance for more than a million Louisiana policyholders and has been at the forefront of giving consumers relief from their auto premiums due to decreased driving during the COVID pandemic,” said Donelon has quoted in an Ouachita Citizen report. “We’ve seen many other local and national insurers do the same since the issuance of nationwide stay at home orders that have resulted in Louisiana policyholders receiving over $202 million dollars in rebates or refunds.”

Other savings aside from the auto insurance rate cut have also been enjoyed by drivers in the state.

Private car insurance companies across the state are also providing their own versions of discounts, rebates and refunds to drivers. These have been a direct response to the state of emergency caused by the COVID-19 pandemic crisis. As people have been ordered to stay at home and remain in place across the state and across the country, people simply aren’t driving as much. Many people are working from home, taking those commuters off the road entirely.

As a result, insurers have seen a dramatic reduction in miles driven and, therefore, a substantial decrease in crashes and claims filings. Even further, it has led to fewer lawsuits filed against insurers. Therefore, insurers have been able to take steps such as an 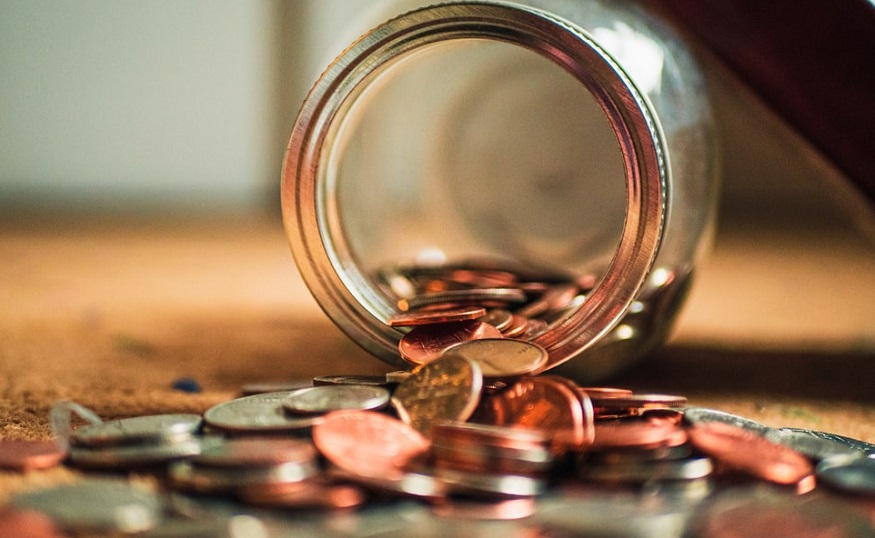 auto insurance rate cut in order to reflect the savings they are seeing in the payouts they’re not having to make.