Property owners considering using their homes as a source of income may want to review their standard homeowners insurance policy before getting started. Many don’t realize that renting out their homes through services such as Airbnb and Kid & Coe stops their coverage as long as the renters are there.

The reason is that a typical home insurance policy is meant to cover the homeowners as residents and their guests.

This has become problematic when damage occurs while the properties are rented out. Most recently, a couple in Toronto, Canada have found themselves in financial struggles after having been scammed by people who faked their profiles and trashed the home. The standard homeowners insurance policy carried by the property owners does not cover the damage left behind by the renters.

Now, the Toronto couple is left with a “trashed” house and a battle with the online platform that they claim did an inadequate job screening the renter. They feel the platform should have done more to stop fraudulent renters from being able to book the property and that there were clear signs that should have raised a red flag in this case.

A standard homeowners insurance policy is not designed to provide the type of coverage needed when a home is rented out. 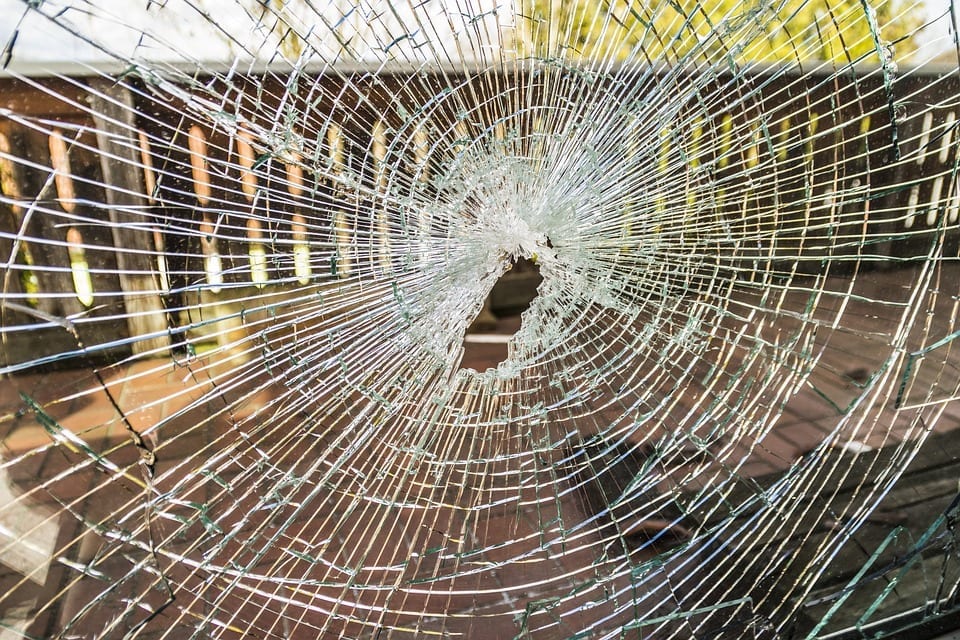 The Toronto couple has now been left with no choice but to take legal action against New York-based Kid & Coe, as it is their only opportunity to recoup even part of the losses they suffered when a group of people pretending to be a family rented their home and destroyed it.

In July 2017, the couple agreed to rent their home to what they had been told would be a family of three. The rental was for several days and was transacted through an online platform meant to connect family-friendly properties with the families who want to rent or exchange them. When the couple returned home, their home had been heavily vandalized and their valuables were stolen.

Neighbors stated that the people who showed up were a group of adults who threw a massive party. They filled the family’s luggage with valuables and took them away. This type of disaster is not among those listed among covered perils on standard homeowners insurance policies as it is technically a rental issue and not one that had to do with the property owners’ guests.