California’s health insurance exchange, called Covered California, may be set for some controversy courtesy of Insurance Commissioner Dave Jones. Commissioner Jones has made a somewhat unexpected move and has recommended that Anthem Blue Cross, one of the largest insurance companies in California, to be prohibited from participating in Covered California. Jones suggests that the company’s practices throughout the past have made it an unqualified candidate for the health insurance exchange.

Commissioner Jones has a somewhat tense history with large companies like Anthem Blue Cross. Jones, along with the state’s Department of Insurance as a whole, has fought to keep rate increases coming from such companies in check for some time. In the past, Jones has lead major campaigns against these companies and has worked to acquire more regulatory authority for the state’s insurance regulators that would allow them to dismantle health insurance rate increases more effectively. Jones has, however, been somewhat unsuccessful in some of his endeavors. 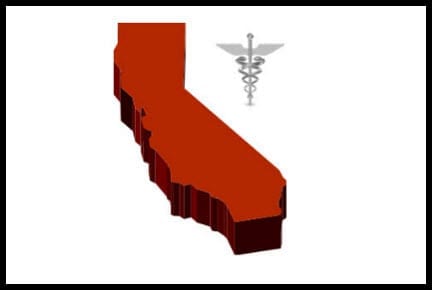 Anthem Blue Cross has already been chosen as a primary health insurance provider for the state’s overarching insurance endeavors. If the company is excluded from Covered California, it will still be able to participate in the state’s other ventures as well as be able to sell policies to certain firms throughout the state. State officials are expected to determine whether or not the insurer will be included in Covered California in the coming months.