In 2022, American drivers who prefer certain auto brands are more likely to get pulled over for speed.

While everyone has their own unique taste and style, American drivers who get behind the wheel of certain models this year are more likely to get speeding tickets than other auto brands.

Honda, Toyota and Ford are the automakers with models most likely associated with fast driving.

While each of those automakers is recognized for affordability and quality appealing to a wide-reaching market, they also appear to appeal to drivers at the highest risk of getting speeding tickets. That said, they’re far from the only automakers with high rates of these traffic violations.

Equally, there are other makes and models that are associated with much more law-abiding drivers. 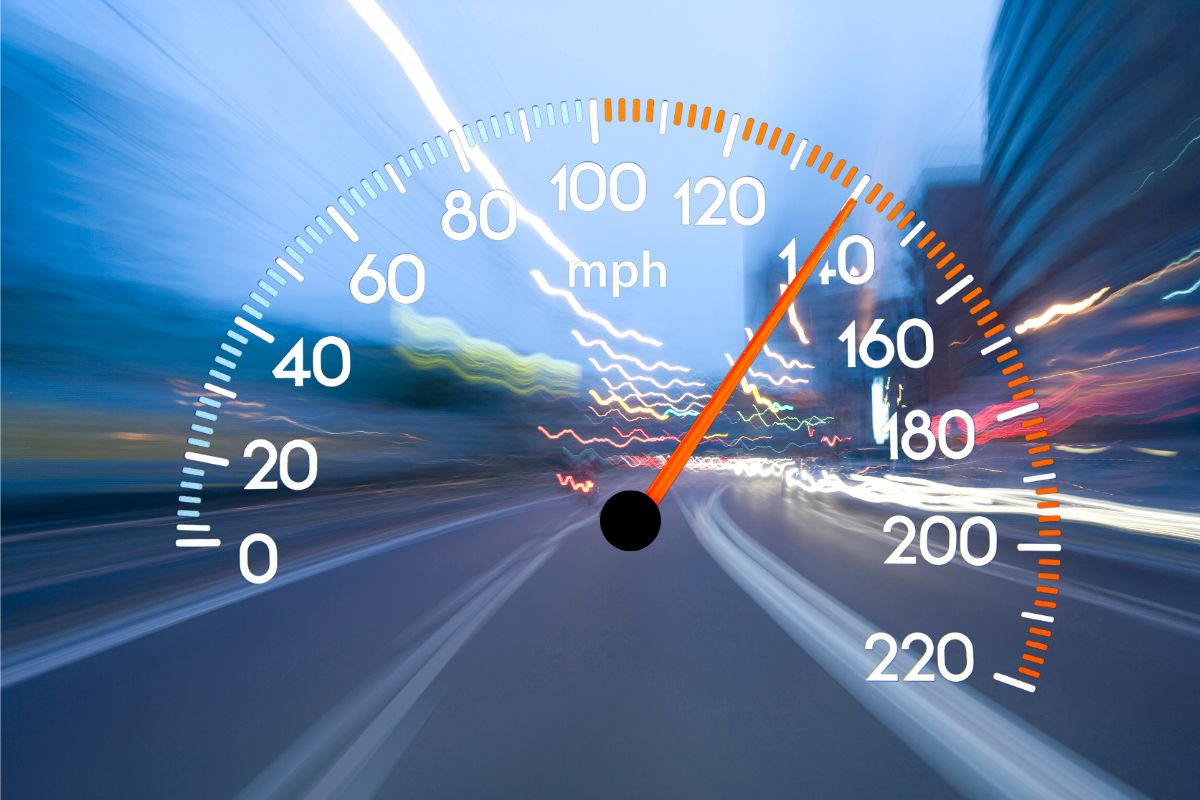 This isn’t entirely difficult to understand, as there are many makes and models that are associated with certain trends among their drivers. For instance, Jeeps are typically thought of as vehicles preferred by drivers who enjoy the great outdoors. Teslas are often driven by those who are eco-conscious, among other reasons.

That said, while those trends are more obvious, those specifically associated with faster driving are more subtle. A recent study by Insurify focused on this trend, examining the patterns from among 4.6 million auto insurance applications in order to identify the brands most frequently associated with speeding tickets this year.

Across the country this year, 9.36 percent of all drivers have at least one fast-driving speeding violation on their records. Sports cars are most commonly associated with excessive speed on the roads, with the top five brands including Audi, Infinity, Saab, Scion and Volkswagen. Combined, their 10.59 percent of their drivers have a violation on their record. That’s a rate 13 percent higher than the average across the US.

On the other end of the scale, it’s Fiat drivers who are least likely to get a speeding ticket. Only 7.09 percent of them have such a violation on their record, at 24 percent lower than the US average of all drivers.