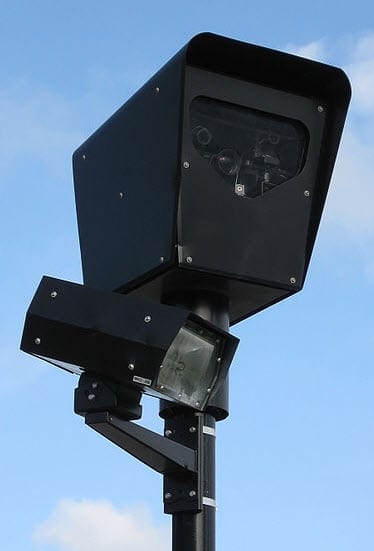 Various cities in Southern California have chosen to continue their commitment to enforcing red lights with cameras, regardless of L.A.’s decision to terminate the program.

There was a unanimous vote in the Los Angeles City Council (13-0) in favor of ending the program after city officials deemed the payment of the fines for tickets issued by the cameras to be voluntary. This angered many motorists who had already paid their own tickets.

Cities who remain committed to the program include Beverly Hills, where the program for red light cameras has been in existence since 1996. According to Lt. Mark Rosen from the traffic bureau, Beverly Hills is considering the expansion of the program.

The red light program draws over $150,000 in monthly revenues, $53,000 of which belongs to the vendor. Furthermore intersections where those cameras exist have caused violations of the red lights to measurably decrease.

He described the success rate in Beverly Hills by saying that it worked through the pursuit of offenders by way of collection, but that it would be better to see the courts telling the DMV when a defendant failed to appear when a ticket was issued. According to Rosen, with the cooperation of the court system, the program would see notable improvements.