Growers impacted by the wildfires in the state should review their policies to understand coverage.

Vineyards and other growers whose plants are affected by wildfire smoke are being advised to take a look at the fine points of California crop insurance coverage on their policies.

Many wine grape growers have found that a loophole that has removed their smoke taint coverage.

A California Association of Winegrape Growers (CAWG) online webinar placed the California crop insurance situation in the spotlight last week. As the majority of the state has been affected by one degree or another by wildfire smoke, the subject was a popular one. Over 600 people registered to take part, said awine-searcher.com report.

“Do consumers need to be worried about smoky wine? No. The risks associated with smoke exposure are risks borne by the industry. I don’t know of anyone that can make a living selling a product that tastes bad. This is not a consumer issue. It’s an industry problem,” said CAWG President John Aguirre.

The majority of the research currently available about smoke taint as this industry problem comes from Australia, said UC Davis cooperative extension specialist in enology, Anita Oberholster. She also pointed out that there are still certain pieces of good news for California wine lovers and grape growers alike, despite the loophole.

The industry problem, according to Oberholster, is that once grapes are exposed to the volatile phenols from the wildfire smoke, they bind quickly with the plant and enter the berry’s juice, dramatically altering the flavor of the wine in an unpleasant way. These volatile phenols can be easily detected in lab testing when they directly enter the berry and its juice. However, those that have bound to the plant aren’t detectable until the grapes are fermented.

A 2018 Lake County study cited by Oberholster showed that fermenting registered three to five times more volatile phenols than the grapes had registered before fermentation. That said, in the case when they do not appear until after fermentation, the California crop insurance may not cover the damage. Therein lies the loophole, said Oberholster. The good news to which she referred was that the 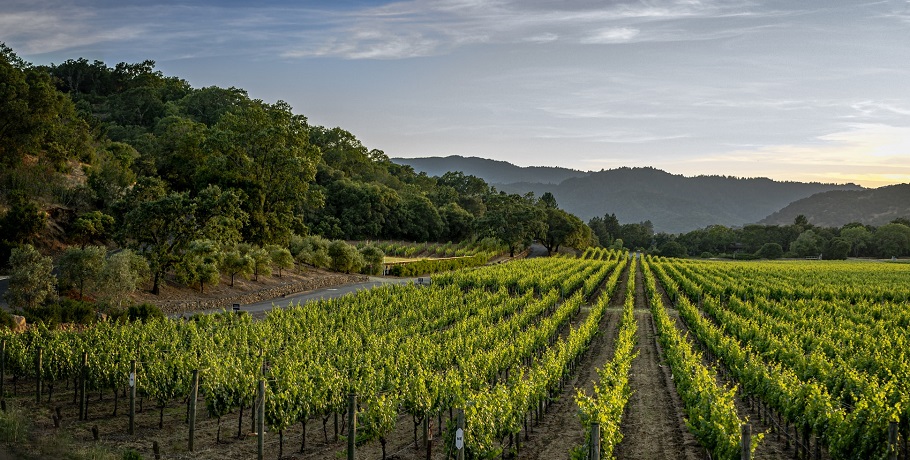 majority of grape smoke taint is indeed from fresh smoke and not any that has stayed in the atmosphere for over 24 hours.