WASHINGTON ‒ SmarterSafer.org today released a statement praising the U.S. Senate for agreeing to vote on a long-term extension of the National Flood Insurance Program (NFIP) after passing a 60-day extension of the NFIP.

“We are pleased that the U.S. Senate has agreed to finally consider long-term reform of the National Flood Insurance Program (NFIP) after they voted for a 60-day extension of the troubled program.  Flood reform not only shares wide bipartisan support in both the Senate and the House, it is the stated policy of the Administration.

“We are hopeful that this will be the last temporary extension of the NFIP.  It is now time for the Senate to take this opportunity and pass a permanent extension that will safeguard our communities, prevent further taxpayer bailouts, protect the environment, and bring certainty to home buyers and home owners.” 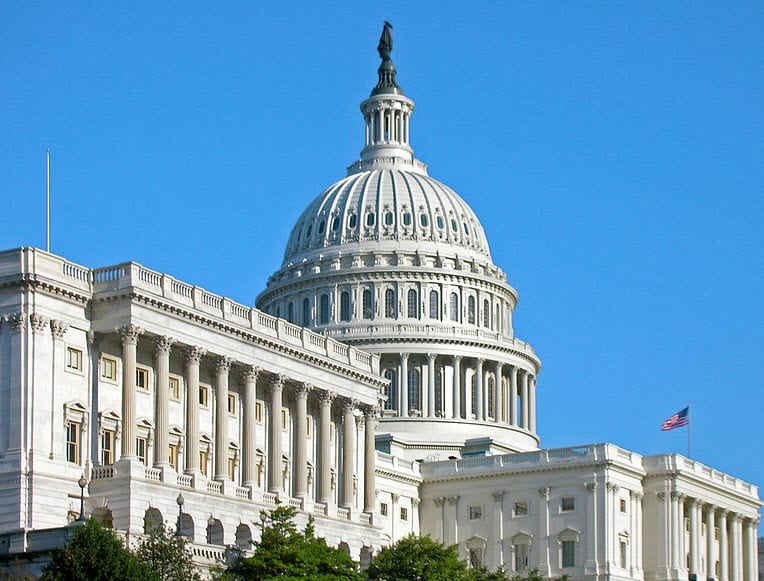 SmarterSafer.org is a national coalition made up of a diverse set of voices united to support environmentally-responsible, fiscally-sound approaches that promote public safety. The Coalition strongly opposes legislative proposals that encourage people to build homes in hurricane-prone, environmentally-sensitive areas by creating new programs that directly or indirectly subsidize their homeowner’s insurance.