While Boomers, Millennials and Gen Z are regularly in the spotlight, this group is often overlooked.

The Silent Generation is a term referring to people who were born between the years 1925 and 1945. Though they’re not in the spotlight as often as other age groups, they have defined needs and preferences in how they are served by the insurance industry.

As popular as technology is, this group is less inclined to use it to obtain the services they require.

The Silent Generation is among the least inclined to use technology to inform themselves and for self-service both in insurance and everything else. In fact, they’re even the age group that is the least interested in calling companies. Instead, they most effectively respond to face-to-face meetings. They are the people who want to meet their insurance agents in person and receive hard copies of their policies as opposed to digital versions. They appreciate and benefit from an agent who will take the time to clearly communicate what products have to offer and explain the nuances of the coverage. 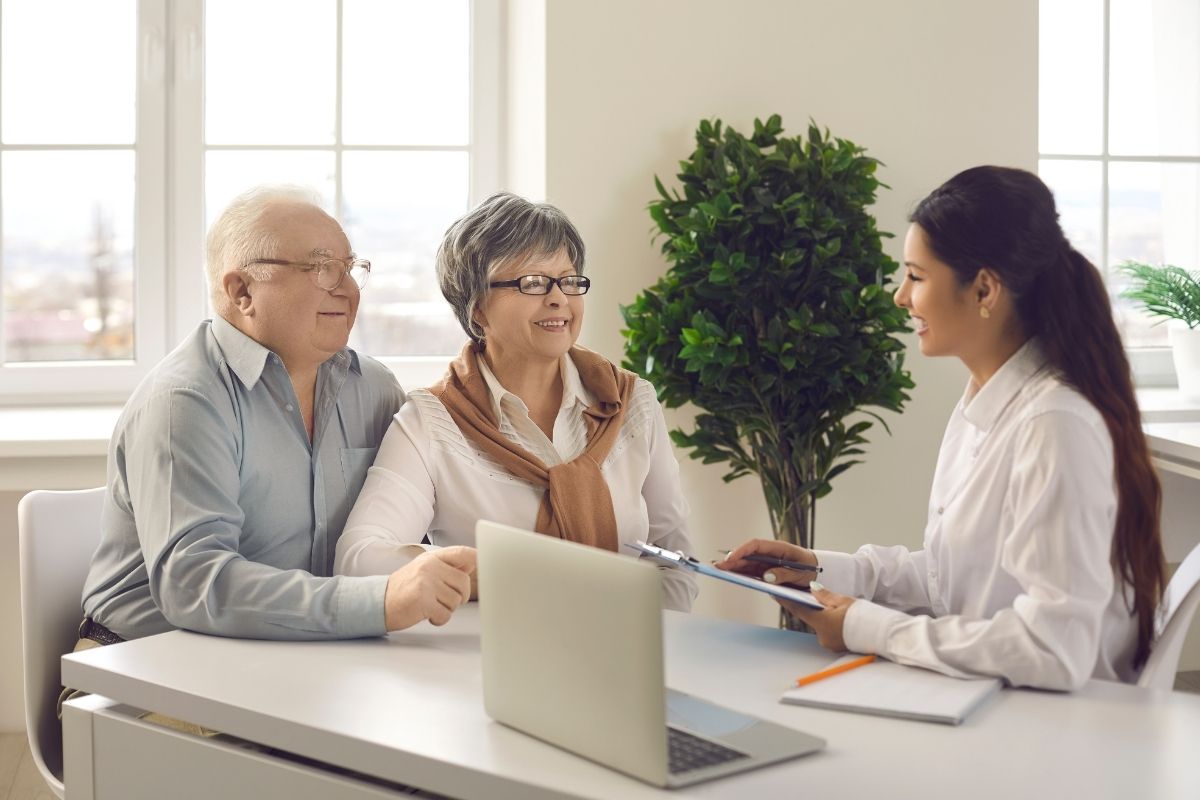 This age group is frequently seen as traditionalists and earned their name because when they were children, they were raised under the expectation of being seen but not heard. The majority are now retired from the workforce. Those who are still employed typically work shorter hours. They will frequently keep up a part-time employment simply to keep busy because they enjoy contributing.

The Silent Generation is known for being hardworking and traditional but are also the wealthiest age group.

People in the Silent Generation age group will frequently have a strong work ethic, which they learned from their parents, who worked through the industrialization of society. Their childhood included the Great Depression and World War II, so they understand what it is to live leanly. They often view work as a privilege, and this is made very clear as they are the wealthiest living generation.

Even as it is greatly to the advantage of the insurance industry to move ahead with technology and provide more digital and online services and features, it’s important to remember that there remains an entire Silent Generation of customers whose preference it is to continue to receive the traditional face-to-face service they’re accustomed to.