Insurance industry gets hit with huge losses for 2012. 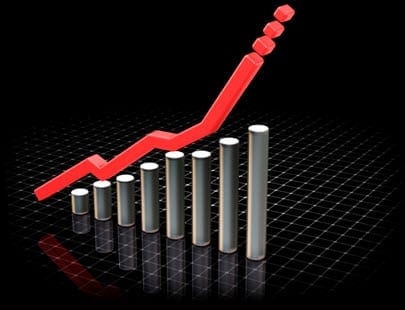 Global reinsurance intermediary, Aon Benfield, which is also responsible for the Aon plc capital advising, has released its most recent Global Catastrophe report edition, which provided an overview of the global natural disaster events of March 2012.

The report was published by the catastrophe model development center of excellence for the company, Impact Forecasting. It showed that a number of serious weather events struck the Tennessee Valley, the American Midwest, and the Southeast of the country during the first week of the month. They lead to at least 41 deaths.

According to U.S. Storm Prediction Center (SPC) data, there were a minimum of 65 touchdowns by tornadoes, including two of them that were EF-4, which caused widespread damage in areas of Kentucky, southern Indiana, southwest Ohio, and Tennessee. Estimates of the economic losses were believed to be around 2 billion, while it is predicted that the insured losses from those events – which should lead to over 170,000 claims – will top the 1.1 billion mark.

Further severe weather activity in the United States was recorded throughout the remainder of the month, such as a massive system that struck the Great Lakes region. An EF-3 tornado in southeastern Michigan caused damage and destruction to a minimum of 207 Dexter homes. It’s estimated that the economic losses there were around 275 million and that there will be approximately 20,000 claims worth more than $150 million.

By the end of March, another system of storms brought 46 tornadoes with it, which touched down in various areas of the Midwest, the Plains, and the Southeast.

Similarly, Australia and Indonesia each recorded their own tornado touchdowns.

Impact Forecasting president, Steve Jakubowski, explained that after the highly active severe weather season last year in the united States, the first quarter of this year is also proving to be a notably busy one. He added that “Through the first three months of 2012, we have already sustained more than USD1.8 billion in insured losses from convective storm events as we enter the climatologically most active severe weather months of the year. Despite the heightened activity thus far, it is nearly impossible to forecast and project losses for the rest of 2012.”