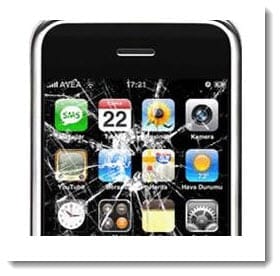 Legislators in Nebraska are mulling over a bill that would require cell phone vendors to carry insurance licenses. The bill, proposed by Senator Dennis Utter of Hastings, Nebraska, would make it mandatory for vendors to obtain producer licenses if they offer policies that cover loss, theft or damage – cell phone insurance . The measure has received unanimous support from the state’s Senate thus far.

This seems to be a trend in a number of states around the country. With nine other states already having similar laws in place, with another 20 on the verge of establishing such laws.

State licensing would require employers to set up training programs to bring their workers up to speed on existing insurance regulations and the policies they are authorized to offer. Customers will have to disclose whether or not they have coverage from other policies before they can purchase one from another vendor. Service contracts and manufacturer warranties will not be affected by the bill.

While the proposal has its share of opponents, there does not seem to be any concerted efforts to battle the bill. Supporters believe that the bill will help Nebraska keep up with the demands of a society that is becoming increasingly reliant on mobile technology.

Originally, the legislation would have required companies pay as much as $1,000 for a two year license. This was amended later by Nebraska’s Banking, Commerce and Insurance committee, bringing the fee down to $100. The overall cost of these programs is expected to be modest.