Self-driving cars may soon become a reality, and they could have a major impact on the auto insurance space. A new report from Moddy’s Investors Services suggests that there are many liability implications for those involved in the development of self-driving vehicles. Both manufacturers and technology suppliers could face significant risks, with consumers likely facing fewer risks as liability shifts away from them. This is because self-driving cars take human error out of the transportation space, which is likely to lead to fewer accidents. 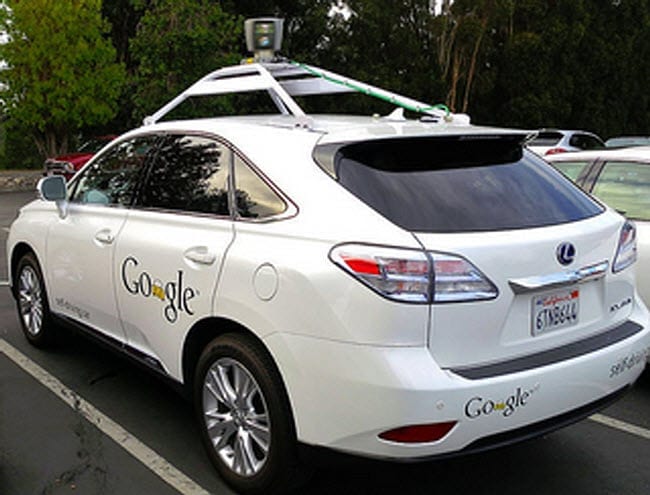 As the technology behind autonomous vehicles improves, vehicle manufacturers and technology suppliers will likely begin accepting liability for collision damage associated with care accidents. Because people will not technically be operating these vehicles, companies may be held responsible for any damage they would cause in the event of an accident. As such, the way auto insurance works could change significantly in the coming years, and consumers may not require the level of protection that they currently need.

Autonomous cars may become universal by 2055

According to the report from Moody’s, it may be several decades before self-driving cars become widely accepted among consumers and businesses alike. The report predicts that the majority of vehicles on the road will be self-driving by 2045, with these vehicles becoming universal by 2055. As these vehicles become more common, accident frequency will drop, which is likely to lead to lower premiums for drivers. This also means that auto insurance companies may see profits fall by a considerable level in the coming years.