California residents who have been evacuated are being encouraged to record their expenses in order to seek wildfire insurance reimbursement regardless of whether or not their properties are ultimately damaged or destroyed.

The recommendation was made by Insurance Commissioner Ricardo Lara.

Commissioner Lara pointed out that homeowners’ policies will often cover relocation costs, even when not seeking direct wildfire insurance reimbursement for damage or destruction of property. Earlier this month, more than 10,000 lightning strikes over a single weekend led to hundreds of fires that remain active across California. A malfunctioning vehicle sparked another.

The result was that thousands of people have been ordered to leave their homes. Many of them face expenses as they must find alternative places to live until they can return to their homes again.

“With more than 367 wildfires sweeping the state, I want evacuees to know additional living expense coverage can be available to help ease the financial burden of mandatory evacuations,” said Lara in a recent press release issued by the California Department of Insurance.

Wildfire insurance reimbursement can include the additional living expenses faced while evacuated.

Among the additional living expenses that homeowners and renters are encouraged to record in order to seek reimbursement include both food and housing. It may also extend to relocation, furniture rental, storage and transportation, particularly if the evacuation is lengthy.

Residents are being advised to keep all receipts having to do with their evacuation. They are encouraged to consult with their insurers or with the state insurance department to learn about the way they may be able to obtain reimbursements for some or all their wildfire evacuation expenses regardless of whether or not their property suffers any harm from the fires.

The massive Camp Fire from November 2018 brought about wildfire insurance reimbursements of over $12 billion, as claims continued to rise for months following the fires themselves. Last year, the Department of Insurance determined that homeowners’ coverage became harder to obtain in high risk areas and policy 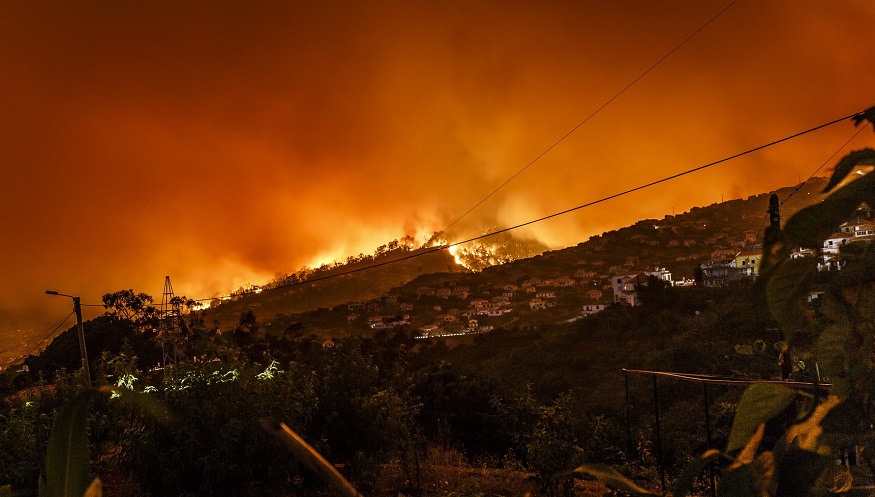 non-renewals rose. There is currently a one-year moratorium in California, on non-renewals for residents in high-risk areas.