Japanese automakers have taken the top spots for safety vehicles throughout the 2016 model year ranks.

The Insurance Institute for Highway Safety (IIHS) has now revealed information that is extremely handy to consumers and auto insurance companies, alike, and has stated that there were 48 vehicles from the 2016 model year that earned the “Top Safety Pick Plus” highest possible rating.

This is a considerable improvement over the figure from 2015, when only 33 vehicles received the top rating.

The three automakers that earned the highest number of “Top Safety Pick Plus” ratings for their vehicles were Toyota, Honda and Subaru. Together, those brands saw 23 of the top ratings which many people watch in order to keep their auto insurance premiums lower. Other companies that did well included Volkswagen and its own luxury brand, Audi. Combined, they had 7 of the top rating. Also having multiple top ratings each were Volvo, Hyundai and Mazda. The only American car to receive that coveted rating was the Chrysler 200.

This is important to auto insurance companies because it helps to measure the risk of injury in a collision. 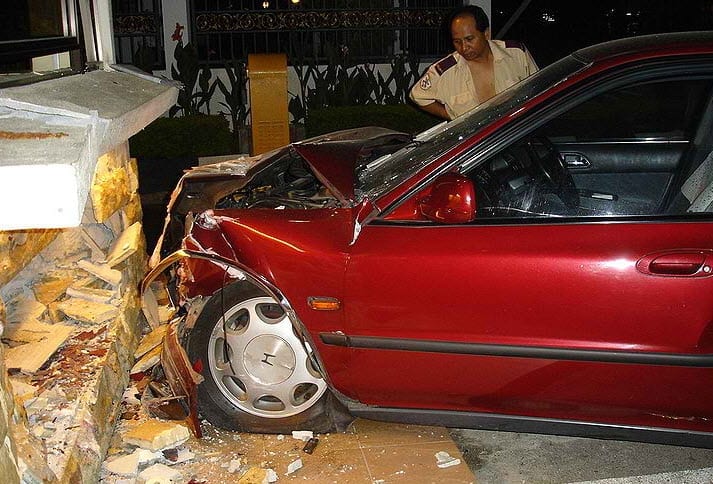 In order to actually obtain this insurance company approved designation of “Top Safety Pick Plus” from the IIHS, the vehicles need to receive the top possible score in each of the five different crash tests conducted by the organization. Furthermore, those receiving the top titles must also have advanced front systems for crash prevention as well as automatic emergency braking.

According to the IIHS, there were many vehicle models that had automatic braking for the first time in 2016, which suddenly made them eligible to be able to try for this top safety designation in the vehicle insurance industry. This included the Toyota Avalon and the Nissan Maxima.

Before the 2016 model year, many models suffered lower scores as a result of the newest and most challenging crash test implemented by the IIHS: the small overlap front crash test. This test is meant to replicate the occurrence of having the front corner of the vehicle be the first point of impact when striking a fixed object. This test caused some previous steady winners in safety to fall in the ranks due to less than perfect performance in that scenario. Automakers have clearly made specific efforts to focus on that new component of the auto insurance industry group’s tests and are now performing better.