Many are asking whether or not they are helping to decrease the rate of accidents in the country.

Every year, cities throughout the U.S. have been receiving requests to help to reduce street traffic congestion and safer, and among the requests that are receiving attention in insurance news are those that request the use of “roundabouts.”

There are many who feel that the roundabouts that have gone up in their areas have made a difference.

Roundabouts are quite commonplace in many countries around the world, particularly in Europe, and in those areas, they have been found to reduce traffic delays, road accidents, fuel consumption (and therefore air pollution), as well as construction costs. Moreover, they are also seen as being more attractive forms of intersections and can manage greater capacity. 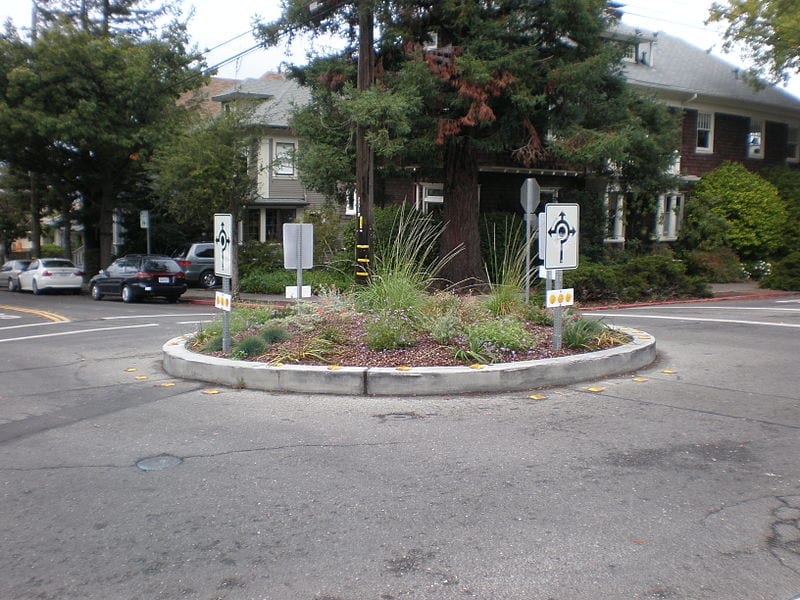 While there are a number of them popping up in cities throughout the United States, the big question is whether or not they are actually making a measurable difference. The reason that they are making insurance news at the moment is more specifically with regards to their impact on auto premiums and if the difference that has been made in cost and safety is translating to the premiums being paid by drivers. This can help to decide whether or not there is justification to implement more of these intersections.

It is important to look more closely at this insurance news before deciding whether or not roundabouts are ideal.

Some of the prospective advantages of using roundabouts include the following:

• Traffic congestion – the concept of the roundabout keeps traffic continually moving in the same direction, instead of forcing it to stop at red lights and go at green lights. This way, the traffic doesn’t have the opportunity to build up as it does at a red light.

• Fuel consumption – as vehicles don’t need to idle at a roundabout as they do at a red light, the mileage is better.

• Air pollution – when fuel consumption drops, so does the amount of exhaust from the tailpipes, stopping that extra pollution from entering the air. 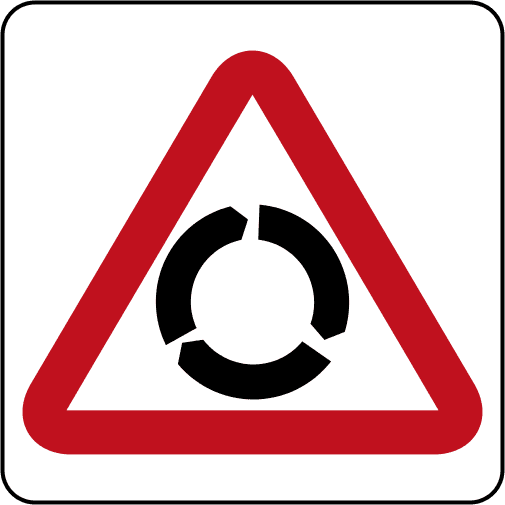 • Cost – these intersections are less expensive both to create and to maintain, which could potentially mean reduced taxes.

• Safety – a study conducted by the Institute of Transportation Engineers showed that from the yield line of a roundabout, at which point they are forced to travel slowly, there are a total of 4 decision points until the exit is complete. On the other hand, at a four-way stop, there are a possible 24 decision points that are encountered throughout its use. They feel that the fewer the number of decision points, the lower the risk of crashes and, potentially lower auto insurance premiums.

• Aesthetics – it is easier to make a roundabout more attractive than it is a four way stop with stop signs or traffic lights.

On the other hand, roundabouts are not considered to be a perfect solution as there are some drawbacks to their use, as well. Among them are the following:

• Learning curve – the introduction of a new style of intersection that had never been used in an area will require drivers to build new habits in order to get the hang of this new style. This could create a transition period in which there could be some confusion, poor decision making, and possible accidents.

• Loss of business – many companies have chosen their locations because they rely on the nearby intersections to provide drivers with the opportunity to stop and look around as they wait. The chance that drivers will see posted advertising while using a roundabout is considerably lower and these businesses fear lost revenues as a result. 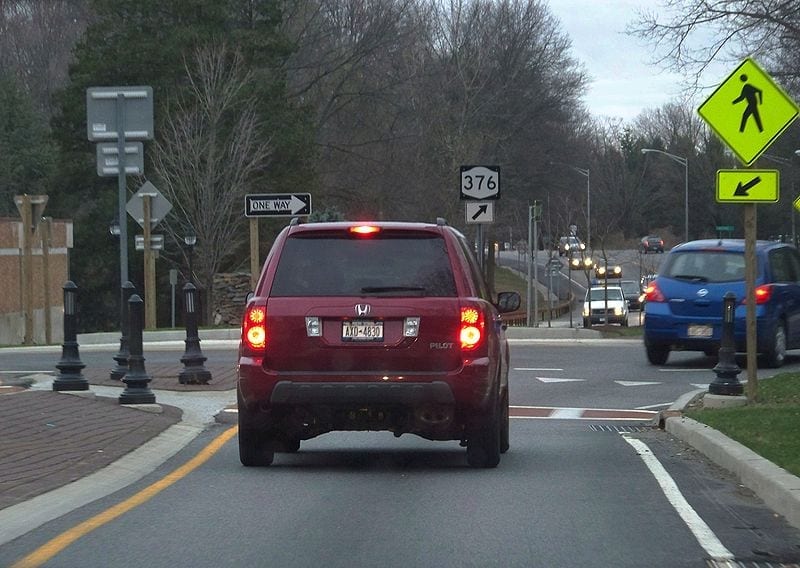 When it comes to the insurance news that roundabouts are making, it is the auto policy rates that are determining whether or not they should be considered successful. According to Mark Kennedy, the director of traffic and safety for the Department of Transportation of the capital region in New York, “We have found that single-lane roundabouts definitely reduce accidents.” That said, he added that “With multi-lane roundabouts, some are better, some are worse. There are two that are somewhat problematic.”

It looks as though the answer as to whether or not roundabouts will bring good or bad insurance news to the wallets of drivers is a complex question that will involve a range of factors that includes everything from the length of time that the intersection has been in existence, the experience of the drivers that use it, and the specific type of roundabout that has been used (that is, single lane vs. multi-lane, etc).