The IIHS has continued to name July 4 as the day in which the most Americans will die in a car crash. 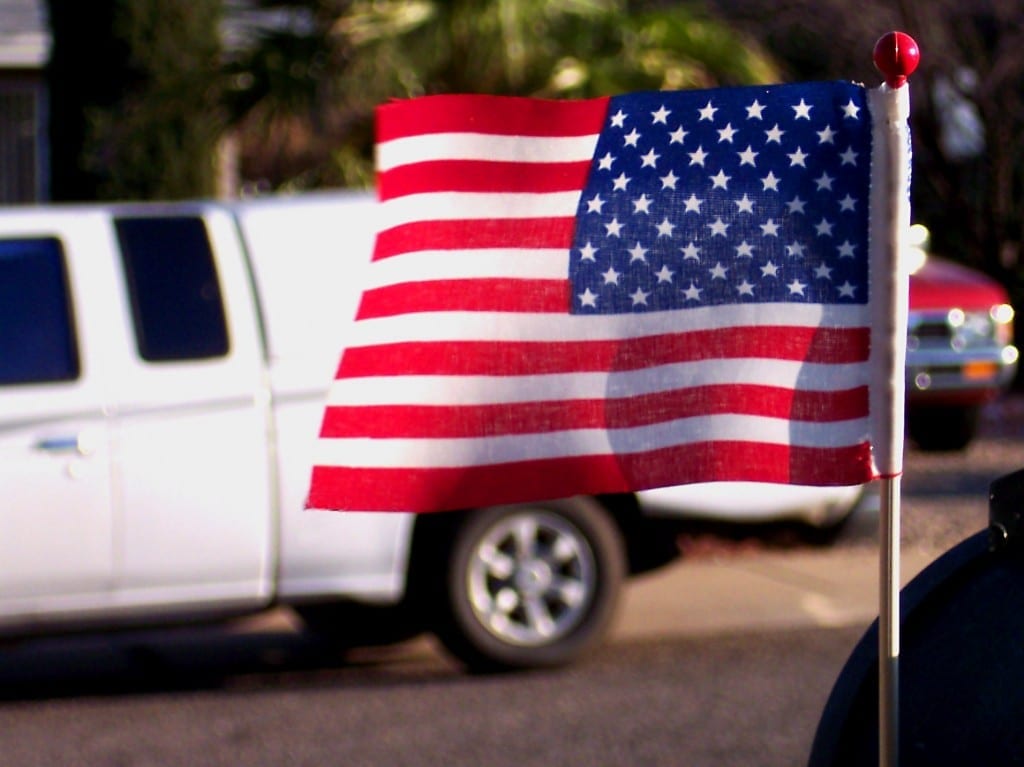 Allstate Insurance joined a massive effort, this year, to try to encourage people to remember the rules of road safety as they head to and from their Independence Day celebrations, but research from the Insurance Institute for Highway Safety (IIHS) continues to label July 4 as the deadliest day of the year in the United States.

All too many people found that their celebrations came to an abrupt halt in a car crash last weekend.

In the United States, the leading cause of death among everyone aged 1through 34 years is car crashes. In fact, teenagers are involved in four times more crashes than people in any other age group. Allstate Insurance reported that IIHS data shows that from 2008 through 2012, there were over 630 people killed on July 4th alone. That caused the group to predict that if the same trend continued this year, there would be 127 Americans who would lose their lives last Friday. So far, the road safety data regarding the actual figure has not yet been tallied.

The primary way to reduce the risk of a crash all year long is to remember road safety rules and follow them.

Allstate auto insurance company joined in a widespread effort this year to help to encourage people to remember the safety tips that they should be following both on Independence Day and throughout the entire year, to ensure that everyone remains safe. They included:

• Never driving under the influence. If alcohol is consumed, an alternate plan should be created for arriving home safely. According to the National Safety Commission, the best options are the following: giving your keys to a sober designated driver, using public transportation or calling a taxi, or using a designated driver service that is available within the community.

• Be well rested. If you don’t get a good sleep or if you head back out onto the road when you are exhausted after a long day (or heavy celebrating!), then you will increase your risk of a crash. The National Highway Traffic Safety Administration’s figures show that there are 100,000 yearly crashes reported as a result of driving while drowsy.

• Reduce distractions. Don’t drive while distracted, including talking on a cell phone handset or texting. In many places, this isn’t just a road safety tip, it’s the law.